For six months, meat has risen by a quarter. The prognosis is not good 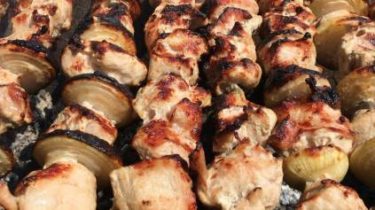 For six months, meat has risen by a quarter. The prognosis is not good

For six months, meat in Ukraine has risen by almost a quarter.

This is evidenced by the State statistics service, says the plot of the program “snidanok z “1+1”.

Experts predict a rise in prices of pork up to the end of the year another 10%. This was influenced by the cost of feed, most of which is cereals.

Meanwhile, pork in Ukraine becomes smaller. Domestic enterprises reduced the production of traditional for the Ukrainians and meat by more than 6%. Farmers consider pig farming unprofitable, because the profit hardly covers the cost. In recent years, the import of this type of meat has grown six-fold.

We continue to prepare on the grill. Today you will forget about the usual burgers and kebabs. Of the same foods we prepare a masterpiece of Oriental cuisine is famous and popular, with the scent of spices and juicy meat and tasty Golden crust – a real kebab. 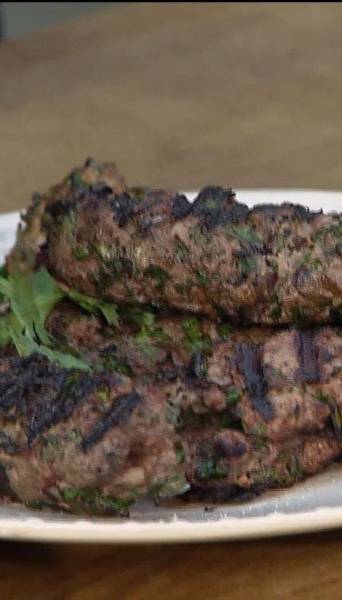