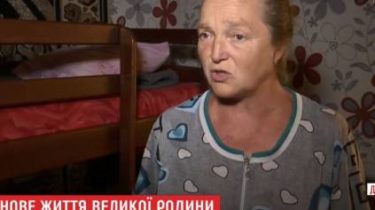 To move to a safe area and she refused.

Hope Janibekova together with foster children outlasted at the forefront of powerful attacks. Now she’s settling in already in a peaceful area, says the story TSN.19:30.

This house is helped by volunteers and not indifferent people. Foster daughter Hope show their beds and boast an incredible luxury – you can even go to court and not be afraid of the shells. “It’s quiet, don’t shoot,” the happy children. Hope raised ten adult children, of whom only one daughter dear. Now engaged in four. How to behave when war is all they know “by heart”.

Videomasti children survived the powerful attacks and started a new life. A Story Of Hope Janibekova

Raised 14 children, already has 14 grandchildren and is waiting for two more. This is a story of Hope janibekova the woman together with foster children has been at the forefront of powerful attacks. But the beginning of new life in the land of peace. All powerful attacks woman did not receive child allowance. 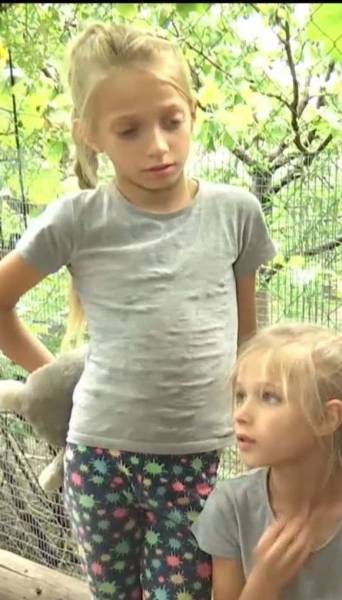 Name on the hopes of the soldiers called one of the leading positions in zaytsevo. The woman did not go out until the last, because I was afraid that can not feed the girls outside the home, the money they already didn’t pay to leave my kids and go pereoformlyali payments to the Trustee did not dare. “I have the farm built in the cellar of the twist, the potatoes where I’m going”, she explained. But last year the whole family together with a bunch of Pets from the village just evacuated.

The militants violated the “bread fire”, firing Zaitsev and Novoaleksandrovka

Children two and a half years lived under fire, all this time, did not receive children’s money and still not considered children of the war – only two of them are recognised refugees. The biological parents of the girls do not have them any rights, and for the lives under fire the state owes children more than 200 thousand hryvnia. Girls are slowly catching up with the life they lost during the war – you go to school, and even Ira began slowly to speak. Here her children, urges Hope, a future.