“Uz” appointed additional train from the capital to the sea 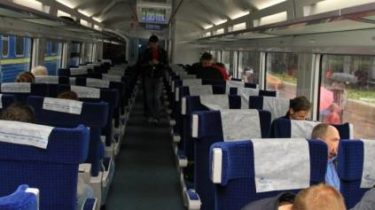 “Uz” appointed additional train from the capital to the sea

The train will connect Kiev with Odessa.

The train will make stops in Kozyatyn, Vinnytsya, Zhmerinka, Podolsk.

The carrier said that, in General, the schedule for the 2017/2018 year provided year-round running of 19 pairs of passenger trains to Odessa.

“Ukrzaliznytsia” has launched a new service of nutrition in long-distance trains. While only four and in a test mode “Ukrzaliznytsia” has launched a new service train catering. The choice of the passengers – several types of first and second courses, sandwiches, cereal, desserts and drinks. Prices are average, for example, chicken broth is 38 hryvnia, mashed potatoes with chicken – 72 UAH. 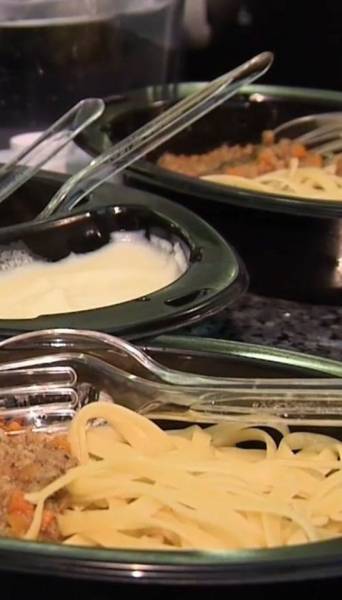