20 of 57: Parubiy praised the work of the BP at the end of the session 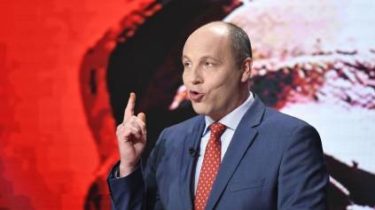 20 of 57: Parubiy praised the work of the BP at the end of the session

Front of deputies the holidays and hot political autumn.

The Parliament in this session received and partially reviewed 20 of the 57 of the lawsrequired for European integration. The outcome of the MPs was summed up Andriy Parubiy, says the story TSN.19:30.

The VR speaker said that not all of the planned MPs performed – in particular, have not updated the composition of the CEC. However, two key law has discussed about the anti-corruption court and national security. The first caused a serious debate in Parliament, but in the end, the Council finally adopted the various amendments of the Venice Commission. Another document will help work more closely with foreign partners, including NATO, and to more effectively resist Russian aggression. And not only on the battlefield but also on the information front.

Videoprobe listed the greatest achievements of Parliament in this session

The Parliament in this session was attended and addressed 20 of 57 of the laws required for European integration. The outcome of the MPs was summed up Andriy Parubiy. He says not all of the planned MPs did. In particular, it is not updated by the CEC. However, two key laws still considered. The first is about Anticorruption court. The other – the National security act. 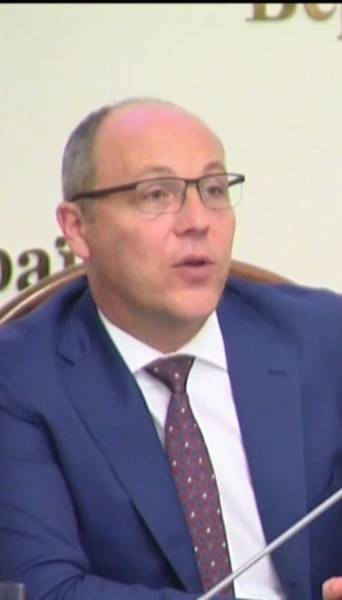 “A matter of national security for a country that is at war, which gives resistance to external aggression, in my opinion, this is a key first question. I think that in conditions of war must remain an analog TV, so we can convey the stance of the state of Ukraine, and channels – to all Ukrainian citizens. Because a one-time transition may deprive many of our television. I think we should provide a sufficient period for a harmonious transition,” – said paruby.

As reported, in late June Parubiy promised to expedite the consideration of the lifting of parliamentary immunity. “The constitutional court has made two submissions on the amendments to the Constitution to abolish parliamentary immunity. I asked the Committee quickly these ideas to consider as soon as possible to discuss the Supreme Rwdi changes to the Constitution to abolish parliamentary immunity, because neither the regulatory Committee nor the Verkhovna Rada of Ukraine should not replace law enforcement agencies and the judicial system. Immunity must be removed, and all MPs, as well as all citizens of Ukraine, should be the same procedure take place”, – said the speaker.