Cooking and sailing in European resorts: how Ukrainian MPs will spend the summer 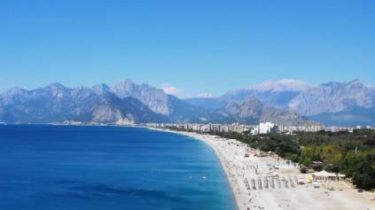 Cooking and sailing in European resorts: how Ukrainian MPs will spend the summer

The most popular country among the respondents, the deputies turned out to be Turkey.

Elected officials spoke about their plans for summer vacation, as well as the amounts that will be spent on it. On the geography of the resorts said in the story TSN.19:30.

Spain chose for themselves and their children Ostrikova. There she plans to stay a few weeks in August for vacation already booked the apartment. “Children will go to a special school, and I’m here to entertain myself courses Spanish cooking. Learn to cook paella,” hopes she is. Wouldn’t mind Spain, and the Centurion, but a clear choice between this country and Italy have not yet done. And that’s exactly what he wants – this is a special style of relaxation. “The organic-country vacation. There is no connection, live somewhere on the farm, and it is in many countries”, – said the Deputy.

416 thousand hryvnias for 18 days in a Turkish hotel. So many have paid the MP for your vacation. Sardinia, Spain and the United Arab Emirates wandered TSN journalists and asked MPs awesome prices on their summer vacation. 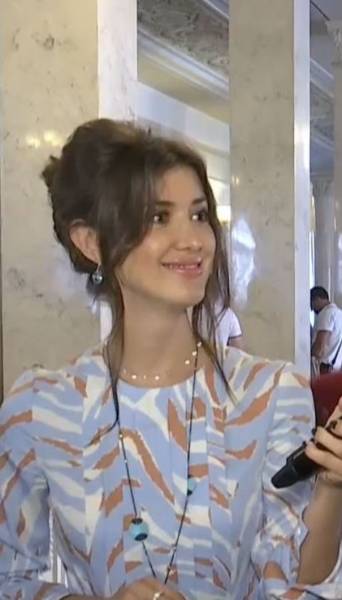 Shevchenko really like Italy, France and the UAE, but on vacation he will go to another country. “I never was in Croatia, it is now my goal,” he admitted. The budget for this trip, the politician is estimated at 5-10 thousand dollars. Not going to save and Cisse, although routes with him a bit. “Bulgaria, only Bulgaria,” he says. Explains that has its own housing in this country, therefore, rests there and eats meals from his wife. Fishing is planning to tour in Italy because in addition to Milan and Rome had never left. “Ten days”, – he hopes. Route he himself still has no idea how and the cost of this tour. “We’ll see, because if you go to Sardinia, it is very big money, an honest person can not afford,” he says.

Dubinin planning a vacation otherwise a 5-star hotel in Turkey in late August. To spend he wants to two thousand dollars. In the same direction he wanted to go and Ward. “Now select the hotels in Kemer. We go every year,” he says. And explains that the trips cost around 4 thousand dollars. Sailing competitions in Turkey and going Romanyuk, but spending plans are more modest – up to 2 thousand euros. Music goes with the family and total for all five along with the mother is willing to pay 16 thousand dollars – that’s how much it will cost for 18 days in the Turkish resort.