During a vacation he died a Ukrainian paratrooper 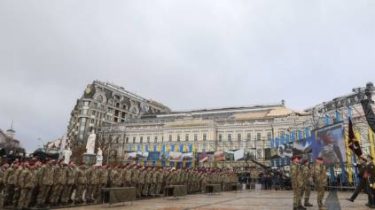 During a vacation he died a Ukrainian paratrooper

How exactly the man died is unknown.

During a vacation he died a Ukrainian military assault troops APU.

“With sadness we inform you that during a stay in another vacation under tragic circumstances, killed a soldier of the 80th separate airborne assault brigade soldiers Buryak Vitaly Pavlovich. Gone from the life of the man who fought for Ukraine, was a patriot of his land. Evidence of this is his devotion to military duty, a worthy and highly professional service in the Armed forces of Ukraine”, – is spoken in Facebook press service of the brigade.

The circumstances of the death Buryak not misleading.

The attack was: stabbed Deputy airborne troops was “an accident”

We will remind, on 28 June, the paratroopers of the 80th airmobile brigade returned to Chernovtsy from the area of the Operations of the United forces. Met military not only family and peers, but about a hundred citizens.

Videopolice paratroopers returned home from the zone of the OOS

Paratroopers of the 80th airmobile brigade returned to Chernovtsy from the zone of Operations of the joint forces. Met military not only family and peers, but about a hundred citizens. The next two weeks the soldiers will spend at home with their families. 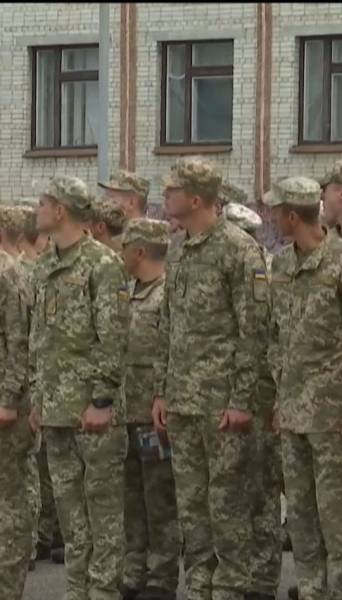