Kolomoisky and Tymoshenko noticed in the same hotel in Warsaw 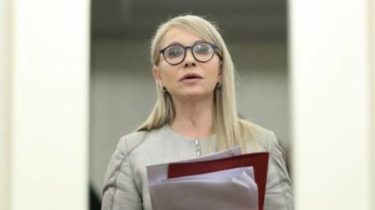 Kolomoisky and Tymoshenko noticed in the same hotel in Warsaw

Neither the businessman, nor the leader of “Batkivshchyna” does not comment.

The leader of the “Batkivshchyna” Yulia Tymoshenko and Ukrainian businessman Igor Kolomoisky said in one hotel in the Polish capital Warsaw.

About this on his page in Facebook said the journalist Bohdan Kuz.

Yesterday, a friend of Volyn edges returned from Poland. There he is often on business. And in Kyiv, we stopped…

According to him, on July 12 in a hotel near the airport first came Igor Kolomoisky, together with the Chairman of the Volyn regional Council Igor Palitsa. Then there noticed and Yulia Tymoshenko.

As confirmation of his words the journalist published a photo of a businessman and leader of the “Fatherland” from the hotel lobby.

TSN.ia during the day trying to get comments from Kolomoisky and Timoshenko, but to no avail.

Earlier, Igor Kolomoisky said that he believes the leader of the party “Batkivshchyna” Yulia Tymoshenko is the most worthy candidate for the presidency of the most experienced Ukrainian politicians.

According to him, in Ukrainian society there is a demand for new faces. In particular, he has sympathy for the leader of group “Ocean Elzy” Svyatoslav Vakarchuk. “I sympathize with Vakarchuk. Not discover America if I say that everyone wants to see new faces. But if you take the old, I believe that the most worthy at the moment is Tymoshenko”, – said Kolomoisky.

Videoimaging, Zelensky, Vakarchuk. Ukrainians told, who see the next President

The second dozen non-traded one. If presidential elections were held this Sunday, more than 10% support in the first round would not have scored any one candidate. Such data of poll of the company “GFK-Ukraine”. The leader of the race, calculated, is Julia Timoshenko. She already mentioned 10%. On the second and third, with a minimum gap Vladimir Zelensky and Svyatoslav Vakarchuk, who while on his participation in the race not stated. 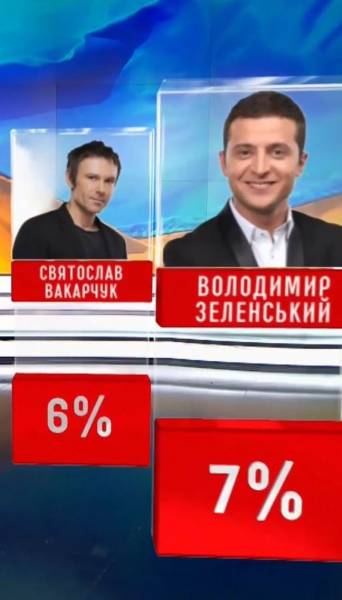