“Bread truce”: the fighters made more than 300 violations of silence regime 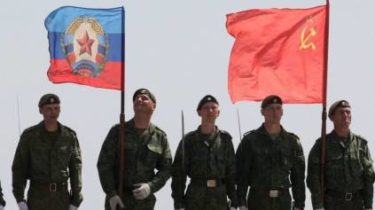 “Bread truce”: the fighters made more than 300 violations of silence regime

In Luhansk hot spot remain the Crimean and Trinity.

During the “bread truce” fighters daily violate the silence.

This was stated by first Deputy Chairman of the Verkhovna Rada, the representative of the President on the peaceful settlement of the situation in the Donetsk and Lugansk regions Irina Gerashchenko, says UKRINFORM.

“But during the “bread truce” fighters daily violate the silence, using small arms, mortars, RPGs, grenade launchers. More than ten Ukrainian soldiers were wounded during those two weeks, more than 300 violations of silence regime. In Luhansk the hottest remain the Crimean and Trinity. Shoot and Gold” – sauvagine Gerashchenko.

In the leg wounded the man, who at the time was their own backyard. It’s already been delivered to the hospital. Just a day the enemy 20 times violated the ceasefire, mostly in the direction of Mariupol. 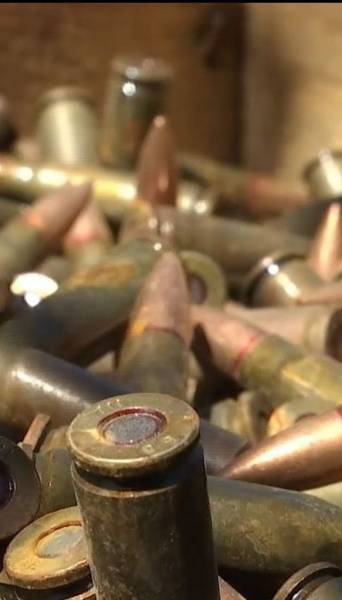 We will remind, as of the morning of 15 July there were 7 enemy attacks of positions of divisions of integrated Forces, mainly using different types of grenade launchers and small arms. Losses among the Ukrainian military there.