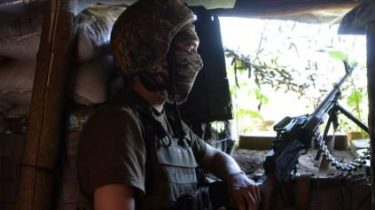 The militants of illegal armed groups Sunday, July 15, five times violated the ceasefire regime in the Donbas. As a result of the attacks no Ukrainian soldier was injured.

“The combined forces control the situation, steadily hold the boundaries and adhere to the ceasefire regime”, – stated in the message.

Ukrainian military eliminated the militants near the Donetsk airport

We will remind, as of the morning of 15 July there were 7 enemy attacks of positions of divisions of integrated Forces, mainly using different types of grenade launchers and small arms. Losses among the Ukrainian military there. 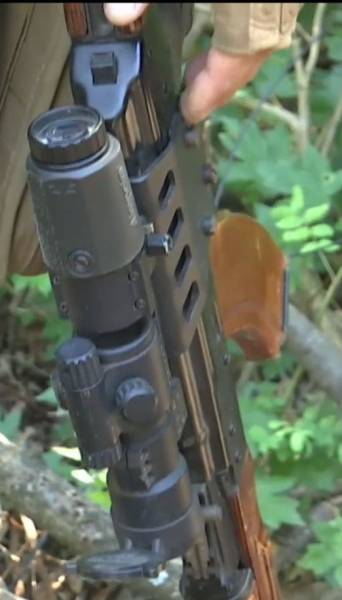