While the cause of the fire is unknown.

In Kyiv’s Voskresenka has occurred a fire in a hostel.

“On July 15 at 19:38 reported fire in a 2-storey administrative building on the street Kibalchicha, 11-V”, – stated in the message. 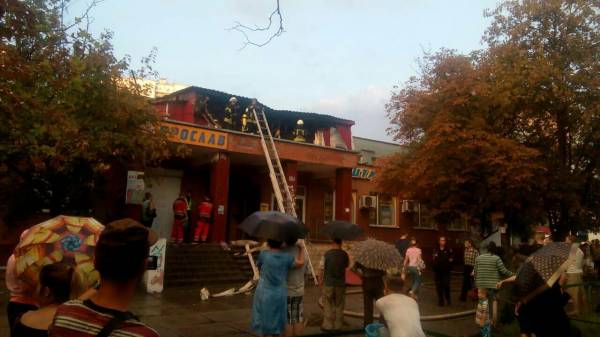 During the fire, injured 6 people: one victim refused hospitalization, the rest were taken to the burn center hospital.

Now the reasons and circumstances of the fire are established by a consequence.

We will remind, earlier in Transcarpathia in the Romani settlement was burned a prayer house to the children’s garden. Police rule out arson.