Putin with a considerable delay, arrived in Helsinki for a historic summit with trump 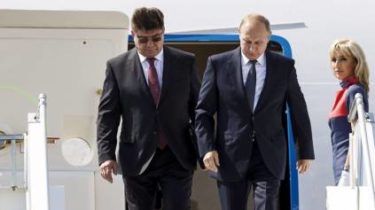 Putin with a considerable delay, arrived in Helsinki for a historic summit with trump

The Russian President was late for an hour.

The President of Russia Vladimir Putin an hour late arrived at the summit with his American counterpart Donald trump in the Finnish capital. 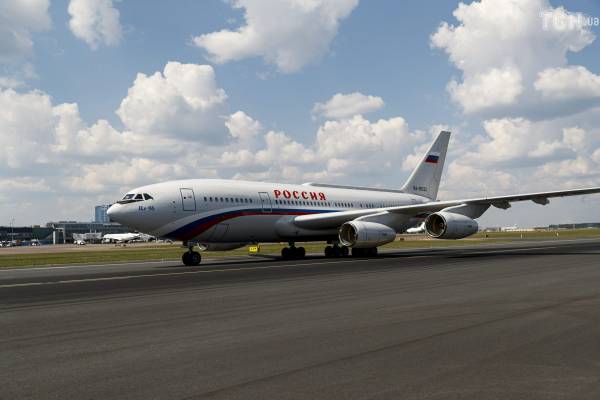 Arrived and sat in the “Tuple”: Putin went to meet with trump on a new limousine pic.twitter.com/74fljzfg0h

As noted, the leaders in one-on-one, which was supposed to start at 13:30 at the presidential Palace in Helsinki, deposited half an hour – now it is expected that all will start at 14:00.

Now in Helsinki traffic is restricted for summit, so Putin will be able to get from the airport to the city centre, where the residence, where a meeting will take place faster than usual.

Recall, July 16, in Helsinki, Finland, the US President Donald trump will meet with Russian President Vladimir Putin. They will discuss the situation in the middle East, where fighting continues in Syria, bilateral relations and the intervention of the Russian Federation in elections of President of the United States.

The American media speculated that trump may “surrender” to Syria to Putin. It will allow Russia to establish in the country a favorable regime of Bashar al-Assad. Also in the United States suggest that the US President will continue to criticize NATO and again to refuse to see in Russia a threat to America.