Still no answer of the Russian Federation on the initiative to transmit RF 36 the Russians and take political prisoners.

The representative of Ukraine in the Tripartite contact group on settlement of the situation in the Donbass Irina Gerashchenko said the lack of progress in the exchange of 36 Russians in Ukrainian political prisoners and does not exclude that Russia could use the theme of the liberation of the Ukrainian hostages before the upcoming elections in Ukraine.

“Putin will play this card, I do not rule before the election. I do not exclude that the issue of hostages Russia wants to use in any election campaigns one way or another, maybe giving them loyal to the Kremlin candidates to show that they know how to negotiate with the Kremlin, to negotiate directly with ORDO, etc. That is unfortunately the fate of people are very cynical and dirty bargaining,” said Gerashchenko.

She also noted that there is still no answer of the Russian Federation on the initiative to transmit RF 36 the Russians and take political prisoners.

The mother of the political prisoner congratulated Kolchenko and Sentsov picket in Kiev.

“He’s (Russian President Vladimir Putin – ed.) just so that is not going to give. And certainly not going 36 to exchange them”, – she noted.

At the same time, she noted that, despite the “narrowing Windows of opportunity” that Ukraine is trying to use all possible means to release the Ukrainians.

In Simferopol from jail on his own recognizance released Ismail Ramazanov, which the occupation authorities accused of extremist statements and if the promotion of hatred. Meanwhile, Ukraine’s foreign Ministry expressed protest against the new decisions of the so-called Russian Themis on Eugene Panov and Vladimir Baloga. Besides, yesterday appeared in the media the first few years of footage from Oleg Sentsov. 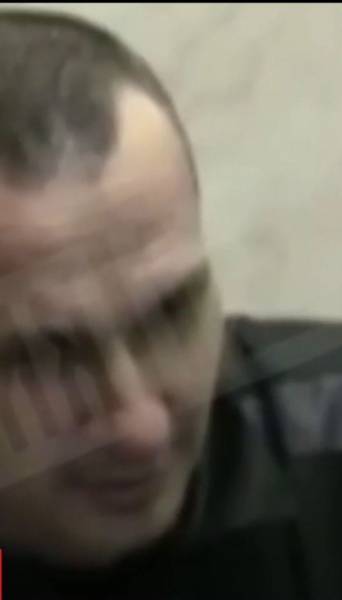 We will remind, on Friday, July 13, political prisoner of the Kremlin Oleg Sentsov turned 42. On this day, his mother, Ludmila, wrote to the President of Russia Vladimir Putin an appeal with a request to pardon the son.

Press Secretary of Russian President Vladimir Putin, Dmitry Peskov, said that the request of the mother. of his pardon will be consideredas soon as the document will go to the Kremlin.