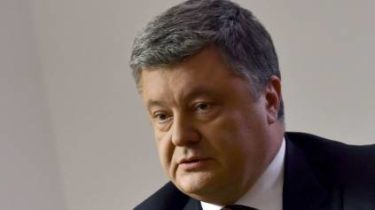 Ukrainian Ombudsman was unable to get to the hostages.

Russian President Vladimir Putin did not keep his word regarding the accessibility of the Verkhovna Rada Commissioner for human rights Ludmila Denisova to the Ukrainian hostages and political prisonerswho have been held in Russia.

About it on air of TV channel ICTV said the President of Ukraine Petro Poroshenko.

“Over the last month and a half I called twice to Putin and had two topics for discussion. The first and most important is the release of the hostages. I was promised that the course will review and speed up the release, but it certainly will provide access to the Commissioner for human rights in order to check the conditions of detention”, – he said.

Poroshenko said that Lyudmila Denisova for two weeks traveled to Russia, but access to political prisoners never received. “Words Putin is not kept”, – stated the President of Ukraine.

Petro Poroshenko also noted that 15 times coordinated with Putin ceasefire in the Donbass, but every time the fighters broke it.

Videocracy the Ombudsman asked the US Ambassador to influence Moscow 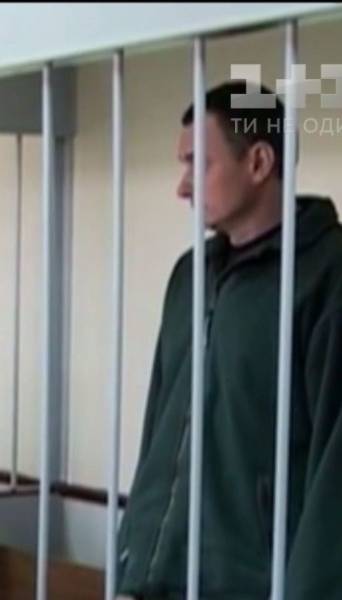