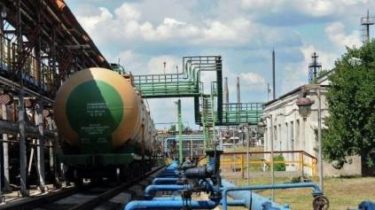 Naftogaz is ready to settle and a new dispute concerning the revision of the transit tariff.

Russian President Vladimir Putin said that Russia is ready to keep gas transit in case of dispute resolution between business entities in Stockholm arbitration. However, two of the dispute between “Gazprom” and “Naftogaz” have been resolved, but Russia does not comply with the decision.

This was announced at a private page in Facebook chief commercial officer of the company “Naftogaz of Ukraine” Yuriy Vitrenko.

He added that “Naftogaz” is ready to settle the new dispute concerning revision of the transit fare, which recently appealed to the Stockholm arbitration. Vitrenko reminded that the company requires Gazprom to revise transit rate and increase and filed a lawsuit for nearly $ 12 billion. USA.

“If this dispute we will “regulate” in arbitration, it is practically impossible to finish by the end of 2019. In the best case – before the end of 2020,” – said the chief commercial officer.

But he was not sure that Gazprom and Germany will be ready to stop the construction of Nord stream-2 before the end of the new arbitration.

We will remind that earlier Russian President Vladimir Putin assured the us President Donald trump that Russia is ready to save the transit of gas through Ukraine after the construction of the Nord stream-2. “Moreover, we are ready to extend the transit contract, which expires next year, in the case of settlement of a dispute between economic entities in Stockholmska arbitration court”, – said Putin. 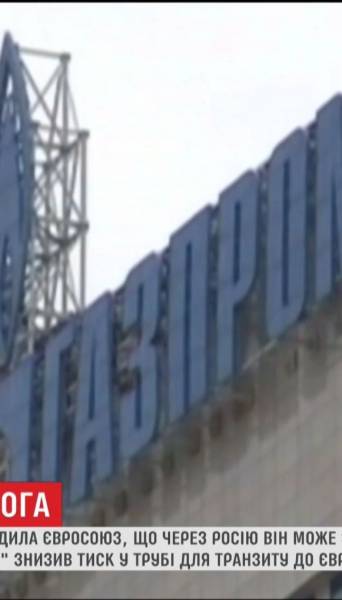