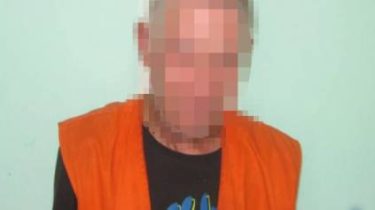 For “joke” a man to six years in jail.

Militiamen detained the man, who yesterday called the police and reported laid explosives at the metro station “left Bank”.

The attacker was a 60-year-old resident of the city. He reported false information about mining of hooliganism.

The man faces up to six years behind bars.

We will remind, on Monday morning, July 16th, received an anonymous call about the mining station the underground station “Hydropark” in Kiev. Already at eight in the morning reported that at the station, no explosives found, and the station opened. Later the same information has appeared about the alleged mining of the station “Livoberezhna”.

In the capital, one after another, the message on mining of public places. At first it was about the railway station karavaevy Dachi suburban and underground station “Hydropark”, and half an hour ago for passengers closed the “left Bank”. 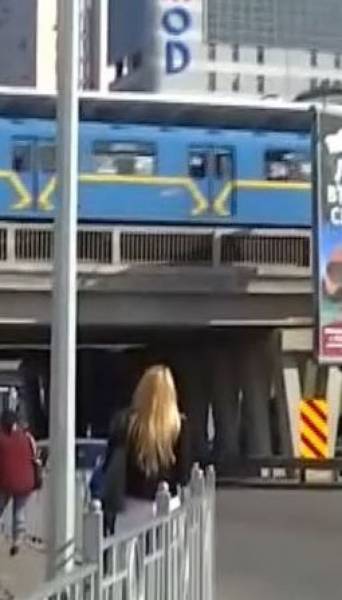