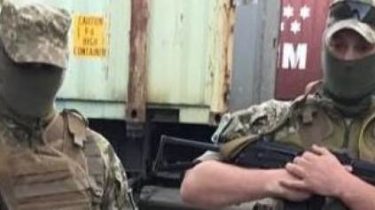 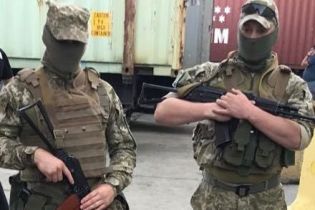 The head of government spoke about the success of the fight against smuggling.

A government initiative to combat the smuggling started to produce results, report to the Prime Minister Volodymyr Groysman. It is first and foremost about the content of the budget, according to a story TSN.19.30.

During the fight against smuggling, the cost of customs clearance of goods has increased by 20-30%. Violations only in the last three weeks found more than 2 billion UAH. And this understatement of the customs value, and smuggling.

Special attention the Prime Minister paid the smuggling of the forest.

“When chepovoy forest, logs, despite the ban, exports from Ukraine, I believe all services are underperforming or sgovorennye to release the forest from the territory of Ukraine. So I would ask in these areas to strengthen the work”, – said Groisman.

We will remind, on July 3, Ukraine introduced to the Parliament a draft law on the criminalization of smuggling. The bill proposes to amend article 201 of the Criminal code of Ukraine provide for criminal liability for the movement of goods across the customs border of Ukraine outside the customs control or with concealment from customs control, committed on a significant scale.

Videogramas, spoke about the success of the fight against smuggling

Groisman said that the government initiative is already yielding its first results. We are talking about the content of the budget. During the anti-smuggling clearing cost of goods increased 20-30%. Violations only in the last three weeks found on 2,2 billion UAH. Talk about the understatement of the customs value, net of smuggling, including of petroleum products, sorting products, and the like. 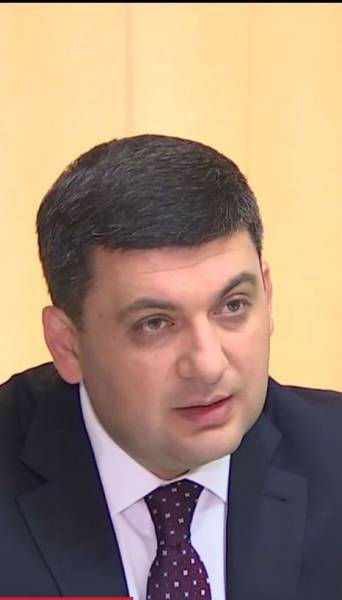