Klimkin rejected the possibility of a settlement agreement with “Gazprom”

Klimkin rejected the possibility of a settlement agreement with “Gazprom”

Foreign Minister insists on the execution of the decision of the Stockholm arbitration.

Ukraine will not go on a settlement agreement with the Russian company “Gazprom” regarding the decision of the Stockholm arbitration.

“Russia’s attempt to agree on out of court settlement of cases in which the Stockholm Tribunal has already ruled, will not pass. You need to follow the generally accepted legal standards and international law”, – he wrote in Twitter.

“We know all too well “Gazprom”, – KOBOLEV about the Russian proposal regarding the settlement agreement

Recall, 17 July in Germany took the first round of gas talks between Ukraine, Russia and the EU. Russian energy Minister Alexander Novak said that the tripartite meeting had touched upon the settlement agreement between Moscow and Kiev and the termination of the seizure of assets of “Gazprom”till the decision of appeal the Swedish court. However, no decisions had been taken.

The Stockholm arbitration court in February 2018 decided that “Gazprom” is obliged to pay “Naftogaz” of $ 4.63 billion for failure to supply gas transit agreement and taking into account the debt of the Ukrainian company for gas ( $ 2 billion) to $ 2.6 billion After this decision “Gazprom” declared intention to terminate the contract with “Naftogaz” on gas supply and transit.

The parties will begin consultations on the future transit of Russian gas through Ukrainian pipes. In particular, the transport that must start from the beginning of 2020. The Ukrainian delegation headed by Minister of foreign Affairs Pavlo Klimkin from Russia there will arrive the Minister of energy Alexander Novak. 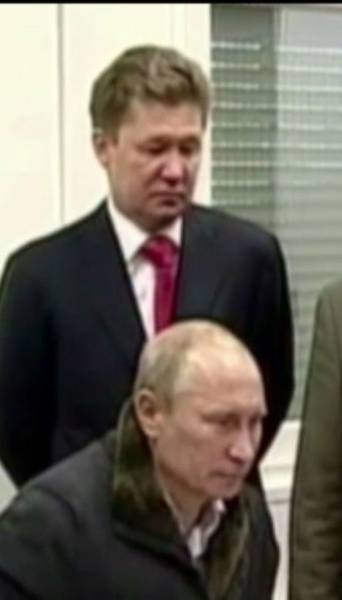