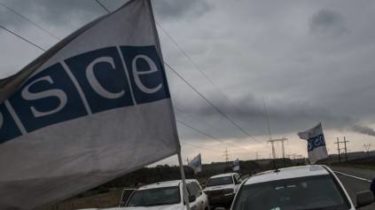 The Agency is interested in the steps that will be taken to prevent the recurrence of similar incidents in the future.

The foreign Ministry of Ukraine is concerned about the threat to the safety of members of the Special OSCE monitoring mission in Ukraine because of possible espionage by the Russian secret services.

This was reported by the press service of the Ministry.

So, the Ministry has asked the SMM to inform about the measures to be taken to prevent the recurrence of similar incidents in the future.

Also, the Ukrainian side condemns any actions that adversely affect the safety of the SMM monitors, in particular the threats against them, limiting freedom of movement or theft of information, official or private nature.

The Ministry of foreign Affairs of Ukraine strongly condemns the continuation of the Russian Federation of a deliberate policy of aggression against Ukraine, including through undermining the authority of the SMM and the obstruction of the implementation of the Mission’s mandate.

Earlier it was reported that internal documents of the Special monitoring mission (SMM) of the OSCE in Ukraine, probably, came to the Russian security services. This is stated in the investigation of the TV program FAKT German TV channel ARD, which showed the evening of 17 July. The investigation shows that the documents could be handed over to the Russian agents from an employee of the OSCE mission. Also the author of a controversial investigation of espionage against the OSCE in the Donbas there is a specific suspect. 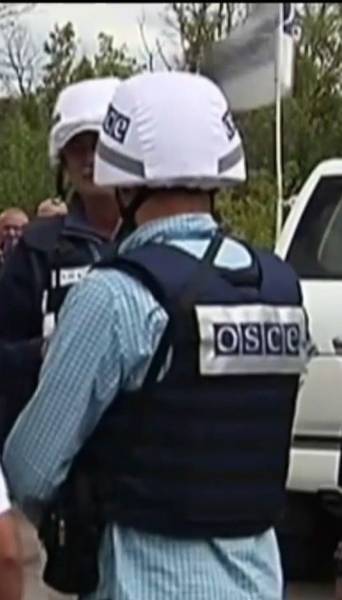