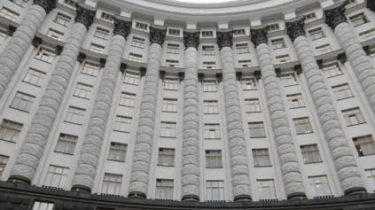 In Ukraine introduced the principle of priority of preservation of health of the population.

From now on, before accepting any act of the Cabinet of Ministers of Ukraine will be forced to assess the implications of its implementation on population health.

About it reports a press-service of the Ministry of health.

“From now on all legislative acts adopted by the government must contain a forecast of how will influence the adoption of a decision on human health. For example, the decision on increase of excises on tobacco will be considered as a positive effect on the content of the budget, and that this solution contributes to the decrease of tobacco affordability, and hence reducing the prevalence of Smoking. Or in the decision to reduce the taxation of electric cars will take into account that it promotes not only greater affordability, but also reduces the level of air pollution in cities and associated morbidity and mortality,” the message reads.

It is noted that the introduction of the principle of priority of preservation of health of the population meets the conditions of the Agreement on Association of Ukraine with the European Union.

We will remind, the Ministry of health in 2019 plans to begin reform of emergency medical care. The Ministry of health proposes to start the mandatory training provision of first emergency medical aid for educators in kindergartens and teachers in schools and professors. Will also be involved in teaching social workers, citizens who work in jobs with high risk, and drivers.