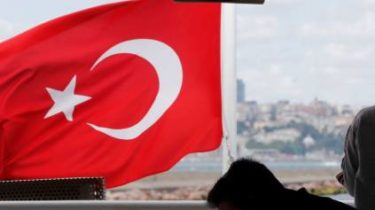 The organization calls on to explain, was that taken into account in the extradition procedure the right of Yusuf Inan appeal.

The OSCE representative on freedom of the media Harlem Desir criticized Thursday, July 19, the Ukrainian government for the extradition of Turkey blogger and journalist Yusuf Inan.

Inan, whose extradition was confirmed on the eve of the GPU, in Ankara accuse of commitment to the movement of Fethullah Gulen, whom the authorities consider as the organizer of the military coup in Turkey in July 2016.

“Journalists cannot be prosecuted for expressing their opinions, and the fact that a critical journalist was extradited to Turkey, a cause for concern”, – quotes the Dezir news Agency AFP. He appealed to the Ukrainian authorities with a request “to clarify, take into account freedom of expression and right to appeal (Yusuf Inan – Ed.)”.

The Turkish news Agency Anadolu reports that the Inan was expelled from the Ukraine in the framework of operations against “terrorist groups”, which was held by Turkish intelligence. In response to the request of the Ukrainian edition of “Detector media” press Secretary of the Prosecutor’s office Andrei Lysenko explained that the trial Inan lasted from October 2017, when the Ministry of justice of Turkey has filed a request for extradition of the journalist. Lysenko emphasized that “everything was done in the framework of the law.”

We will remind, according to the UN, from July 2016, when Turkey attempted military coup, fired about 160 thousand civil servants of various ranks. Of these, more than 50 thousand accused – mostly treason and attempting the violent overthrow of the state system and planted. Often these people are accused of having links with the Fethullah Gulen movement, which Ankara blames for trying to overthrow the Erdogan regime. Such actions of the Turkish authorities has drawn sharp criticism from the international community.

Yusuf Inan, who for three years lived in Nikolaev and has a family, was taken to Turkey. He was seized in front of family and witnesses in the yard. However, who did – until now it was unknown. TSN was able to communicate with his wife and lawyer of the journalist. Their version of events in the story. 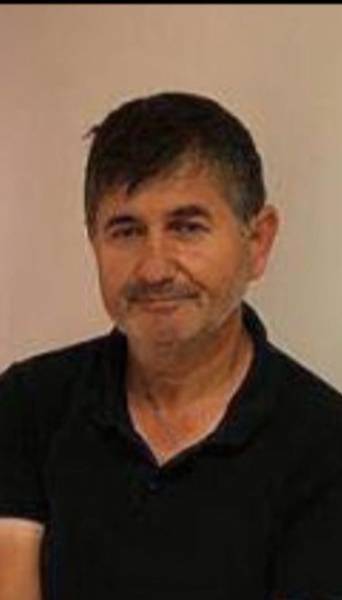