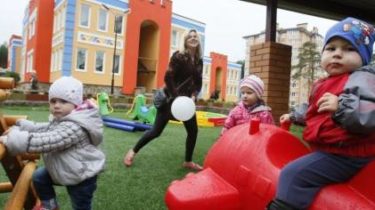 In the capital will be introduced the principle of “money follows the child”.

The Kyiv city Rada adopted the decision on introduction of the mechanism “money follows the child”. Now the city will be able to pay money for the children of Kiev in kindergartens irrespective of the ownership form of the institution.

The corresponding decision on Thursday was supported by 96 deputies. MP Anna Starostenko explained that it enters the “underlying financial norm of budgetary provision”, which defines the monthly amount of funds for providing education in the preschool for one child aged 3 to 7 years in the group with a 12-hour operating mode with 5-day working week. “The use of this mechanism will create a healthy competition between the municipal gardens and gardens of other forms of ownership. We give parents the opportunity to choose municipal or private kindergarten. This decision will lead to the creation of new private gardens,” explained the author of the project.

VideoSecurity girl ate mushrooms that grew on the territory of the kindergarten, and was in the hospital

Poisonous mushrooms in kindergarten. The mother of four girls says that her daughter was in intensive care after he ate mushrooms that are found during a daytime walk. The school denied it. But the journalists of TSN found in the garden two fungi and took them to the experts. Whether they were poisonous – you learn from the story. 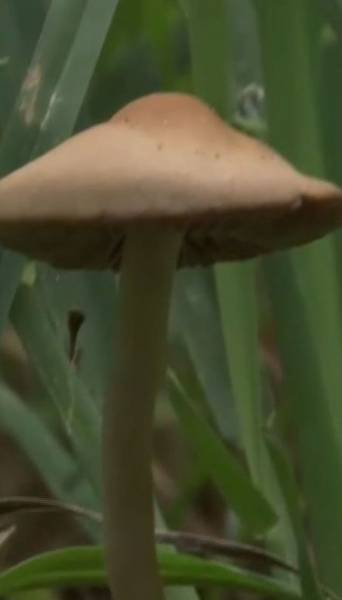 According to her, the basic financial standard for 2018 proposed at the level of 2,3 thousand UAH, but Kiev will be able to allocate money for the maintenance of children in private gardens only after changes to the city budget. So the mechanism should work on 1 January 2019. Additional costs may be 49 million, but they can be reduced as a result of the revision of preferential rent for private kindergartens, located in the communal areas. 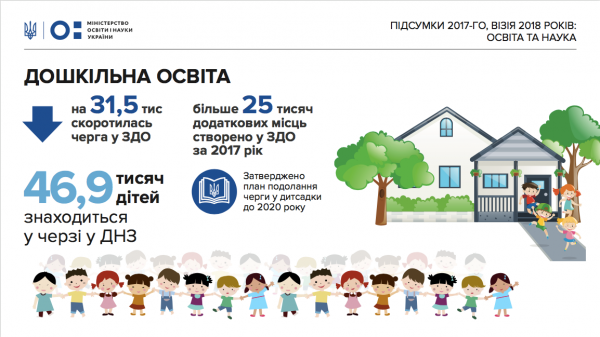 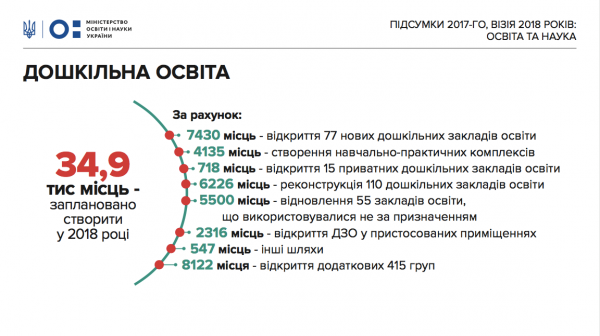