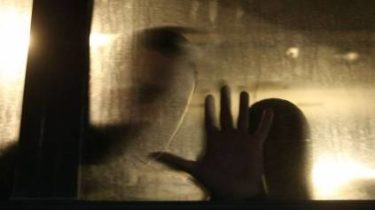 More than 3.5 thousand persons illegally held in captivity or forced to torture by the militants.

The main military Prosecutor’s office found that more than 3.5 thousand people illegally held in captivity by the Russian mercenaries.

They were subjected to torture or inhuman treatment, reports “Radio Freedom”.

According to the Prosecutor Adrian Alekseeva, about 1.7 million of them civilian and the rest military.

Freed from the captivity of “DNR” Kozlovsky stopped paying pension

“We’re investigating the criminal proceedings on the facts of Commission by members of terrorist organizations “DNR” and “LNR” widespread and systematic violations of international humanitarian law. In particular, a pre-trial investigation, during the 2014-2018 militants of these organizations in the occupied territory of Donetsk and Lugansk regions were created camps and other places of illegal detention of Ukrainian soldiers and civilians”, – said Alekseev.

The Prosecutor is convinced that the prisoners are kept in unsuitable premises, deprived of food, water, opportunities to celebrate the physiological need and not provided medical care.

Now investigating crimes in criminal proceedings, establishes circumstances of the crime, victims and witnesses, involved persons, and the like.

Earlier it was reported that during the detention in captivity of the militants, the Ukrainian military had been subjected to torture and psychological bullying. This was during a briefing of the SBU said the former fighter battalion “Donbass” Dmitry Kulish.

Have videovirtual the skin and cut off the head. SBU has published evidence of torture of Ukrainian prisoners of war in Russia

The facts of inhuman treatment of prisoners Ukrainian foreign Minister Pavlo Klimkin and the head of the security service of Ukraine Vasily Gritsak has led to foreign diplomats. They presented books with personal testimonies of former and current prisoners. Many of the prisoners even have no special status and they are held illegally. The absolute most suffer physical and psychological abuse. Hunger and beatings among them not the worst. Cases cut skin areas on which Patriotic tattoo, breaking limbs, cutting off heads of still living persons. 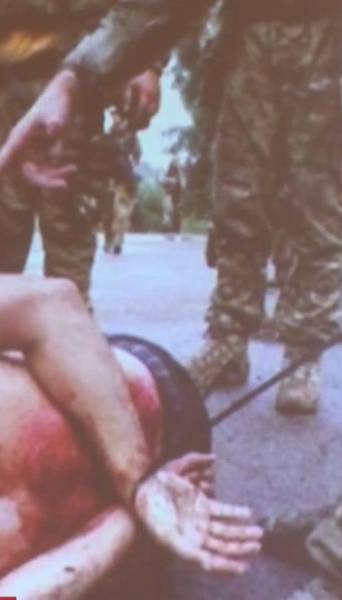