In Kiev, near the seller, Shawarma knife stabbed the customer 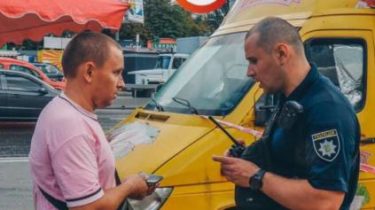 In Kiev, near the seller, Shawarma knife stabbed the customer

According to eyewitnesses, the conflict occurred between three guys and the seller Shawarma kiosk.

On Friday, July 20, in Kiev, near the metro station “Friendship of peoples” has wounded a knife of the guy near the kiosk with Shawarma.

According to eyewitnesses, the conflict occurred between three guys, and a seller of fast food, writes “Informant”.

Guys and the seller had a falling out. Sourest came out of the kiosk and hit one of the men with a knife in hand. 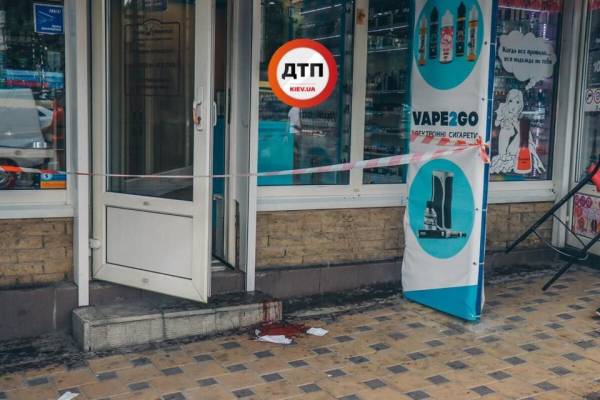 Passers-by called the police and an ambulance. The guy was hospitalized.

The detainee was in a state of intoxication.

In France a woman with a knife attacked people in the store, shouting “Allah Akbar!”

We will remind, on Wednesday, July 18, at approximately 15:30 on Kosmonavtov street near the market “Horn” in Nikolaev the unknown man molested passers-by and threatened with a knife, which he held in his hands.