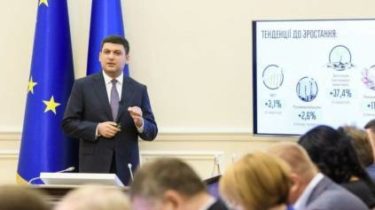 The Prime Minister said he wants to see a modern transport company.

Prime Minister of Ukraine Volodymyr Groysman put new challenges to the Supervisory Board of state owned transport holding company. Official wants to overcome corruption and to transform Ukrzaliznytsia into a powerful modern enterprise, according to a story TSN.19:30.

The head of government met with members appointed in June the new Supervisory Board of ULTRASONIC, which includes independent experts from Sweden, Germany and Austria. The Prime Minister instructed them to implement high standards of corporate governance and to modernize the structure of the enterprise. “We need modernization of locomotives, rolling stock, modernization for comfortable transportation of Ukrainian citizens. I emphasize: we will support the management of the company and the Supervisory Board to achieve these goals,” promised Groisman.

Earlier it was reported that in Ukraine in the coming years to more than 100% of the cost of more expensive train tickets. This follows from the parameters approved this week by the Cabinet of the forecast of social and economic development to 2019-2021 years. The document says about the necessity of growth of tariffs for transportations of passengers by rail in approximately 25% per year in the current and following years, and up to 30+30% in 2020-2021 years. Freight transport on the railway on a quarter will increase in value during the first two years, but in the following two rates, in contrast to passenger traffic, will slow to 20% annually.

Videogramas, ordered to the Supervisory Board of “Ukrzaliznytsya” to modernize the structure of the enterprise

The head of government met with members appointed in June the new Supervisory Board of “Ukrzaliznytsya”. It included independent experts from Sweden, Germany and Austria. The Prime Minister instructed them to introduce high standards of corporate governance and to modernize the structure of the enterprise. 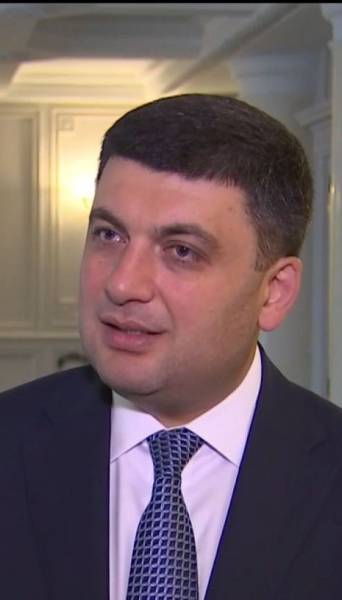