The militants have reduced the intensity of attacks, but continue to use the banned weapons 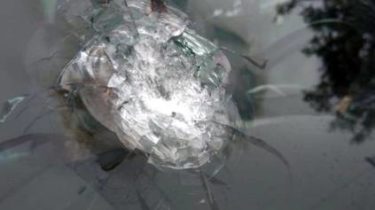 The militants have reduced the intensity of attacks, but continue to use the banned weapons

In the last days, July 21-22, the intensity of the fighting in the area of operations of the combined forces decreased, however the militants continued to use the Minsk agreements prohibited weapon.

This was announced at a briefing speaker of the defense Ministry Dmitry Gutsulyak.

At the direction of Lugansk during the last day recorded sighting four enemy attacks. Military positions near krymske were fired twice at the beginning and at the end of the day – from grenade launchers and small arms. 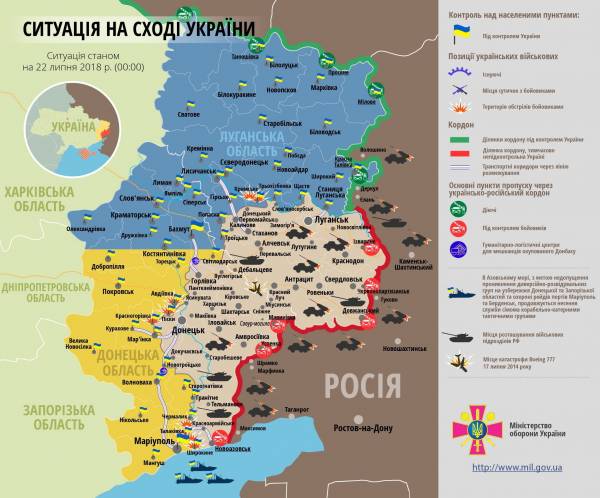 On Donetsk the direction sighting recorded 11 attacks by the enemy. Attack suffered by the defenders of the Town, Lebedinsky, Talakovki.

Overall during the past days in the frontline were 15 enemy attacks. Including twice the enemy used mortars caliber 82 mm, firing at our positions in 9 min.

APU units six times opened fire in response. Losses among the personnel of the joint forces there.