For heating – in the summer, electricity – monthly. As Ukrainians pay for “communal” 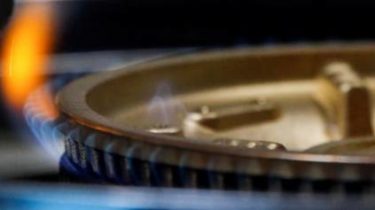 For heating – in the summer, electricity – monthly. As Ukrainians pay for “communal”

People better pay for those benefits, which can be quickly lose, is the electricity, and trash removal.

With the end of the heating season, the Ukrainians begin better to pay for the “communal”, because unaffordable for many amounts in the payment decreases due to heating costs, and subsidies are not all. While many are trying to repay the accumulated debts over the winter, writes “Today”.

According to the state service statistics, this year was no exception. When it pulled up, the regions that previously lagged behind.

This year is much better pay in Kiev and much worse – in the Luhansk region, where the war is.

Studio guest “Sedanka” – our resident expert lawyer Lawrence Tsaruk. From 1 may 2018 is a new program of housing subsidies, so we asked a specialist who will need to address in bodies of social protection for renewal of the grant, which categories of the population may experience difficulties with registration of benefits, who can refuse the grant, and the like. 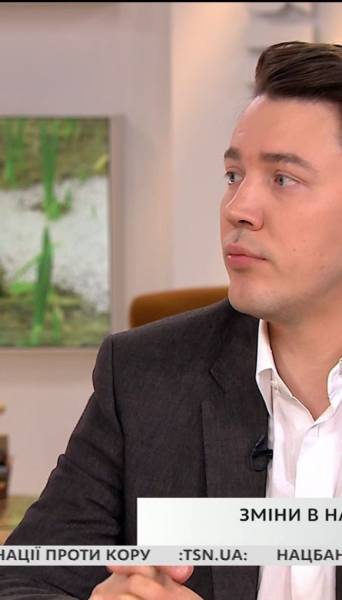 In Lugansk regional state administration explained that a “communal” pay the worst in the border areas, where the poor with work and people for a long time leaving for work, leaving empty apartments. Subsidies are not issued. But in Kiev, many helps to pay the state, because more and more people apply for state aid and received it promptly pay its share of the costs of water, gas and light, said the relevant departments of the city administration.

The calculations for types of services not the first year, the trend that people are paying for those benefits, which can be so easily lost, is the electricity, and trash removal. The latter manifests itself primarily in small towns where there are few high-rise buildings and a lot of the private sector.

Compared to last year in second place in terms of payment out the most expensive service – heating and hot water, they paid more than 95% of consumers.

Ukrainians are waiting for the bills to fear. Meanwhile, in the “high offices” does not hide the fact that significant growth is still ahead. Tariff slavery in exchange for the loan: why for tranche will increase gas prices, followed by the rest of the communal? Is it possible to introduce in Ukraine the transparent rate, and how should it be arranged? Watch the x-files for 19 Jun online for 1+1. 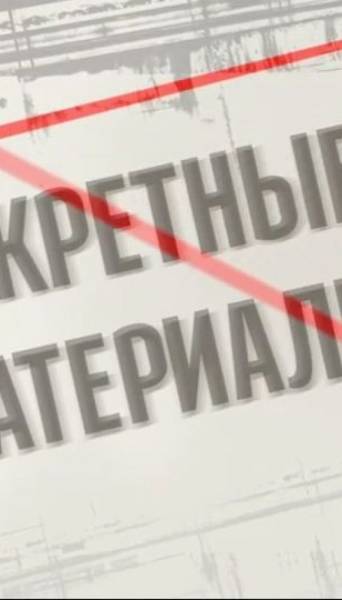 Experts in housing say that the pay increase this year has also been influenced by the new, more stringent rules for hardship grants: if two months is not paid for – state aid lose automatically, and restore it retroactively impossible. That is, at least for the current month in which the subsidy is lost, you will have to pay in full.

“The authorities imposed a kind of “whip” people understand that it is cheaper somewhere save, but for the “communal” to pay. That is why we have a massive rise in the level of payments. As before, people pay well for those services that are easy to lose and hard to recover and expensive, is electricity. After all, in the villages hoist with fitters coming in debt of 200-300 UAH”, – said the expert in the sphere of housing and communal services Andrey Nikonchuk.

However, experts believe that the tendency is to improve the payment komuslug will last no longer than until the next heating season. The reason a lot of people who do not have official incomes, will lose their subsidies because of the fact that the Ministry of social policy has increased their notional income on the basis of which state aid is calculated (from two to three minzarplat), plus a cut for all consumption of gas and electricity for heating.

According to estimates of the Ministry of social policy, without subsidies can be about 20% of those who received them, or over 1 million households. Given the fact that in Ukraine, about 15 million households, the level of payment for utility services may fall by 5-6%.