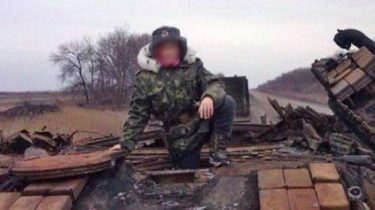 The woman was traveling to Kiev for a meeting with the beloved.

In Marinka checkpoint guards along with law enforcement officers detained the inhabitant of Gorlovka. She went to Kiev for a meeting with the beloved.

The woman worked as a nurse instructor mechanized infantry battalion of fighters.

“2014, it was first carried out access control in the administration of the occupied Horlivka and then rescued the wounded terrorists”, – reported in Facebook MIA.

The detained explained that beginning to work on fighters, since he could not find work in their field.

The only “resort DPR” armed militants broke up a disco 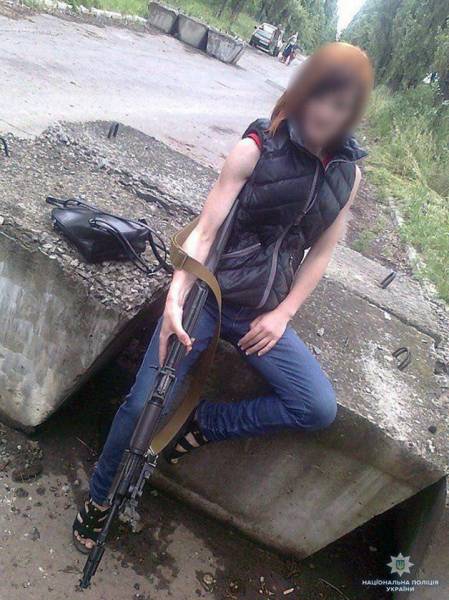 The press service of the MIA of Ukraine

In relation to nurses opened criminal proceedings under part 2 of article 260 “Creation of illegal paramilitary forces or armed forces” of the Criminal code of Ukraine.

To it threatens from 3 till 8 years of imprisonment.

Recall, for the last days fighters OGLO 15 times fired at the Ukrainian positions in Donbas, killing one Ukrainian soldier was injured.