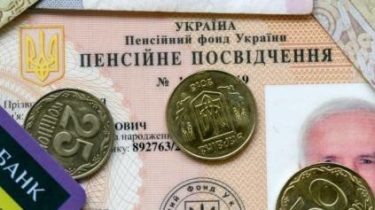 Until July 28, all pensioners receive the money.

The situation with payment of pensions in Ukraine is fully established. This was stated by acting Director General “Ukrpochta” Igor smilansky.

“This means that from tomorrow until July 28, we will pay the rest of the pensions,” wrote smilansky on his page in Facebook.

The head of “Ukrposhta” thanked the operators, drivers and “especially postmen” of the enterprise for their work these days. 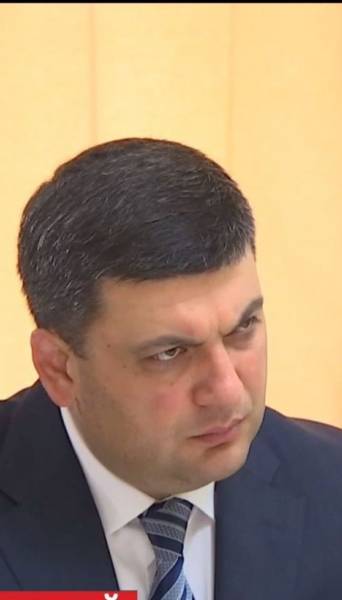