SAP closed the case against the MP, who did not declare UAH 4.8 billion financial liabilities 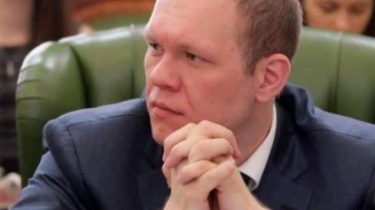 SAP closed the case against the MP, who did not declare UAH 4.8 billion financial liabilities

NABU is planning to appeal the decision.

Special anti-corruption Prosecutor’s office closed the criminal proceedings against people’s Deputy from “popular front” Denis Zensursulathat is not made in his Declaration of financial liabilities in the amount of over UAH 4 billion.

On 25 July, reported the National anti-corruption Bureau of Ukraine.

“The decision was made allegedly on the basis of “scientific explanations” concerning the interpretation of the term “financial obligations”, – stated in the message.

NABU insists that “to interpret the law is only entitled to the constitutional Court, not the individual scientists or institutions.”

“Their explanations that contradict the findings of the NACP and the current legislation cannot provide a basis for the adoption of procedural decisions in criminal proceedings”, – stated in the Bureau.

NABU is planning to appeal the decision of the Prosecutor to close the case.

“The case of the backpacks”. In SAP explained why he closed the proceedings against the son and Avakov Chebotar

We will remind, people’s Deputy from “popular front”, the Deputy Chairman of the parliamentary Committee on financial policy and banking activities, Mr. Denis dzenzerskyy made the Declaration that needs three banks as guarantor of more than UAH 4.8 billion.

Dzenzersky during explanations NACP employees “did not deny that he was aware of the open on the basis of relevant court decisions enforcement proceedings and the availability to him as a guarantor of financial obligations, but considers that such commitments must be declared”.

In addition, in the Declaration of the MP for 2015 was specified income in the form of a gift of 35 million UAH, the legitimacy of the grounds of acquisition of which are not confirmed by evidence. 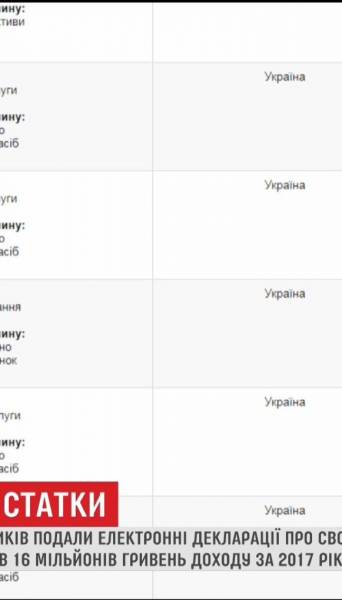