The dollar continues to rise in exchange rates from NBU 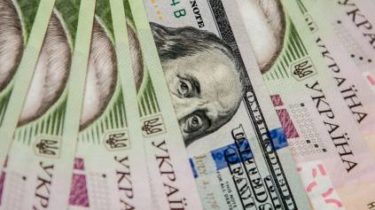 The dollar continues to rise in exchange rates from NBU

The value of the Euro will also increase.

The national Bank of Ukraine set the official exchange rates on Thursday, July 26.

The US dollar will rise by four pennies and will cost 26,62 UAH.

The value of the Euro will increase by one penny and will cost 31,12 UAH.

Recall, August 1 the national Bank of Ukraine on a new will calculate the official exchange rate of hryvnia to the dollar. The regulator has imposed a cut off of non-representative transactions, and the rate will be published on the website of the NBU to 16 hours. This is two hours earlier than it is now.