More than two dozen attacks and two wounded soldiers. Day in the Donbass 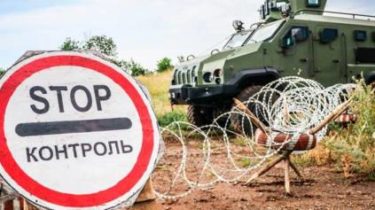 More than two dozen attacks and two wounded soldiers. Day in the Donbass

One gunman was killed and three wounded.

During the day, July 25, militants of illegal armed groups “DNR/LNR” in the Donbas 24 times violated the silence regime.

It is noted that once the invaders have used banned by the Minsk agreements, heavy weapons. The positions of the joint forces near Sands militants have used mortars with caliber of 120 millimeters.

As a result of violations by terrorists of the regime of silence, two Ukrainian soldiers were injured. Intelligence reports that one gunman was killed and three were injured.

We will remind, during the day, 24 July, the militants of illegal armed groups “DNR/LNR” Donbas 33 times fired at positions of the Ukrainian military.