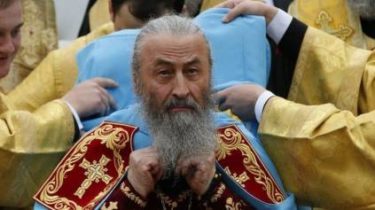 In Kiev tightened security and blocked several main streets for the procession, which was organized by the UOC of the Moscow Patriarchate.

The event will last two days. Saturday, 28 July, the capital will host the faithful of the Ukrainian Orthodox Church of the Kyiv Patriarchate. On the live broadcast of the city centre, the correspondent of TSN Ivan Grebenyuk told about the overlap of the streets.

“Before the start of the March remains to four hours and the center can no longer travel. Cordons of law enforcement officers are from Independence square, although the capital has not travel from the street Bohdan Khmelnytsky. The increased security measures are all perimeter moves. Can only pass special vehicles and close to the Vladimirsky descent and the painting itself. All vehicles that have not listened to power on the ceiling, evacuate. People already agree to the Vladimir hill, where it will peak the performance,” said Grebenyuk.

Videoselena security measures and blocked the city centre. As Kiev prepares for a religious procession

Kiev prepares for a religious procession on the occasion of the Day of the baptism of Rus ‘ – the event will last two days. Tomorrow the capital will be held by faithful of the Orthodox Church of the Kiev Patriarchate today, Moscow. TSN is watching the preparations for the procession. 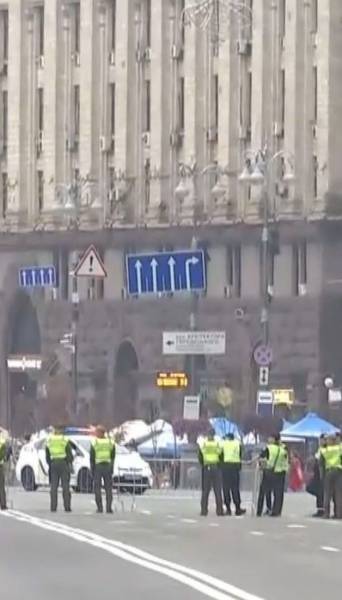