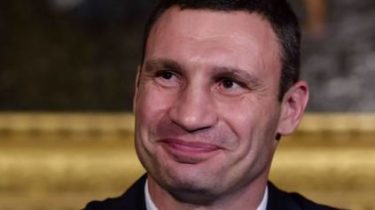 One of them was the head of Podil district administration.

Nepop since 2002 worked as the Director of the utility “Zhitloinvestbud-UCB.” The company was engaged in the reconstruction of the cinema “Zhovten”, the restoration of the Kiev cycle track, school “Erudite” on the street Tatiana Yablonska, construction of the center for social services Svyatoshinsky district, upgrading of the zoo and the National historical and memorial preserve “Babi Yar”.

Mondrievsky got the job from Klitschko to work in the field of education, social protection, sports. He graduated from the Institute of journalism of Kyiv national Taras Shevchenko worked as the assistant to people’s Deputy, and later head of the information policy Department of the Dnipropetrovsk regional state administration. A year later headed the press-service of the Cabinet of Ministers.