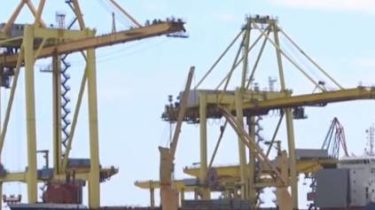 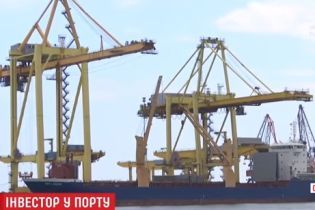 Without work can remain a big part of the team.

More than seven hundred people can remain without work. Such a scenario workers fear port “Black sea” Odessa in the case of the arrival of the foreign investor. The trade unions say that the potential investor – the company “Hutchison” – is going to leave for work only 250 people out of a thousand. This is stated in the story TSN.19.30.

Trade unions claim – possible investor plans to invest in the development of the port $ 5 million over five years. While the company now earns two million dollars a year.

The unions of the port adds a potential investor is registered offshore and has a questionable reputation. The mass dismissal workers its corporate identity.

In Ukraine started the “small privatization”: the number of objects you can buy for next to nothing

The staff meeting has registered a complaint against the Minister instrastructure and his counselors in the NABS and the GPU. The head of the Ministry of infrastructure Vladimir Omelian denies the charges. First- says – tender was not. Secondly, the requirements are the same for all participants.

The authors of the appeal to the law enforcement bodies promise – if during the month of NABOO and the GPU will not respond, will act in accordance with applicable law.

More than seven hundred people out of work – such a scenario, fear staff trade port “Black sea” in Odessa region in the case of the arrival of the foreign investor. The unions say the port – a potential investor – the company “Hutchison” – is going to leave for work only 250 people out of a thousand. The workers ‘ indignation and explanation of the power collected TSN. 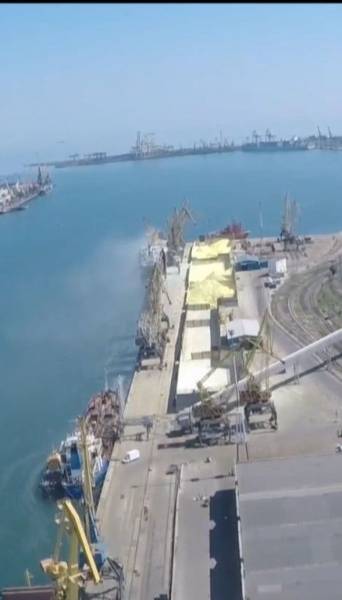