The monopoly of the gas companies would not: the national Commission rejected profitable to the oligarchs edits 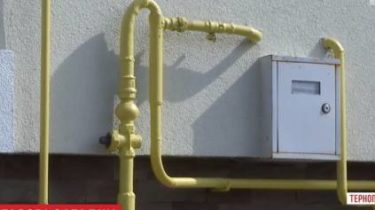 The monopoly of the gas companies would not: the national Commission rejected profitable to the oligarchs edits

Activists discreet and promise to continue to monitor the situation.

The national Commission exercising the state regulation in energy and utilities, deferred consideration of amendments to the transmission code. The Chairman of the Commission was late to the meeting because he had a meeting with the Prime Minister, Volodymyr Groysman, says the story TSN.19:30.

The head of the expected opponents of the revisions. “These amendments reinforce a monopoly position of regional gas companies controlled by Firtash and other leaders of regional gas companies and cannot be circumvented in any way”, – the activist explained Anton Shvets. The changes will be made over the tenure of the former head of the Commission Dmitry Vovk and would enter into force on 1 August. They are written like a blueprint with the European standards, but, unlike the European, allowed the gas companies to easily manipulate the numbers of gas sold. Gas from artificial product has turned into a service that offers unlimited opportunities for corruption and speculation. “The problem with the code is not new, it appeared out of nowhere and is the result of the influence of lobbyists on the activities of NTRAK. Since this position razbalansirovat gas market participants, we have obvious negative consequences in the form of a giant increase in debt”, says a former member of the Commission Yuri Beggar.

Videora considered and rejected amendments to the transmission code

Today, the national regulator has postponed consideration of amendments to the transmission code. The issue has been postponed indefinitely. 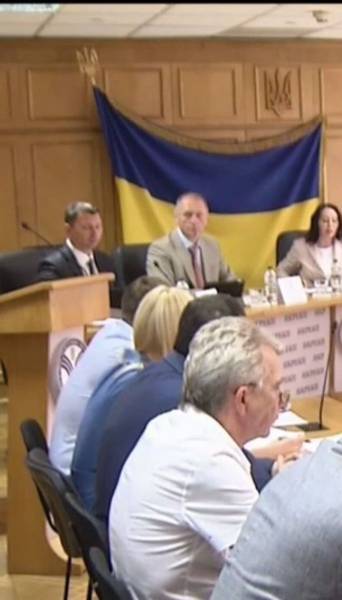 Journalist Igor Schedrin considers that the scheme is very simple and works flawlessly, and the benefit it brings to those who own the majority of gas companies. And this is arrested in Austria Dmitry Firtash. “Under the guise of consumers of gas, owned by Firtash companies carry out the selection. The gas companies give the gas that it allegedly made consumers and heat generation. De facto, this gas is not there and to check you are eligible. The point is, simply to steal, not to pay for the gas, create huge debts,” – said the expert.

The gas companies came to an agreement to use, still free networks

The debate on final approval of the controversial edits last only a few minutes. The Chairperson read out the draft decision rejected edits. The Commission will again convene a working group to develop a new code invite business representatives. Activists promise to keep the situation under control and remind you that the price is 30 billion a year.