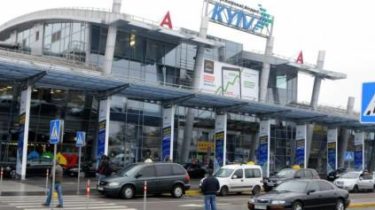 At the airport “Kiev” named after Igor Sikorsky began work on the construction of a new section of the international terminal.

The project envisages construction of sections of a $ 9.5 thousand square meters. It will serve to increase the number of check-in counters, passport control booths and points of aviation security.

Now began the construction of the frame section. The total project cost is estimated at 500 million UAH. It is noted that some of the Parking is allocated for machinery builders, so there may be a shortage of places for cars. Work will be completed in may 2019.

We will remind, on Sunday, July 29, at the airport “Poltava” for the first time since reconstruction, has landed a passenger flight. While internal.