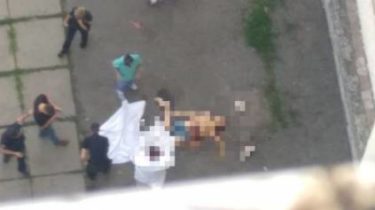 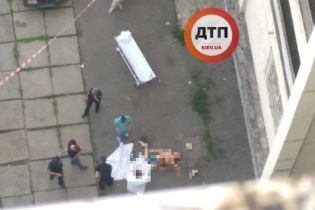 Militiamen consider the version of suicide.

In Kiev from a hospital window fell out and crashed to death a half-naked man.

It is reported that the incident occurred in the hospital’s ambulance. The man’s death was instantaneous. His body is very mutilated.

Now on a place employees of the police patrol, also went investigative team. Militiamen consider the version of suicide as one of the most likely.

We will remind, in lvovshchina 12-year-old boy committed suicide. He left home and found him the next day in the barn hanging on a rope.