In Kiev, smashed eight cars because of a drunk driver 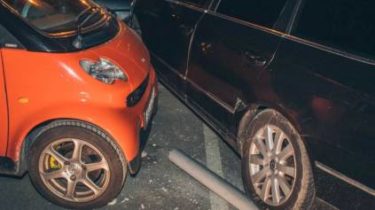 In Kiev, smashed eight cars because of a drunk driver

The driver detained until the police arrive.

In Kiev there was an accident near DreamTown: 8 wrecked cars for one drunk driver.

About it reports Kyiv. Operational.

“Good” evening, Obolonskiy Prospekt 5 8 cars. ” and again a drunk driver has committed a massive #of accidents . This time in Kiev Obolon. What do we do?

Late in the evening near Obolonskiy Prospekt, 5, began his journey Honda. The driver of the Honda was in strong alcoholic intoxication (Drager showed 2,92 ppm).

As reported by witnesses, initially, a Honda drove into the parked Skoda, then VW popatropica, and then from hitting the Volkswagen and Honda threw in four of a parked car.

#Road accident near #DreamTown: 8 wrecked cars for one drunk driver Poskim evening 29.07.2018 near…

Terrible road accident “black” Friday, when on the roads of Ukraine has killed more than 20 people, a terrible accident on the Boulevard of Lesya Ukrainka, after which killed the child in front of his mother – all these developments give companies the shock, anxiety and fear. But we must continue to live. How to overcome these feelings and not to lose heart – talk doctor of medical Sciences, psychiatrist of the Kiev hospital on railway transport No. 1, Oleg Shepherd. 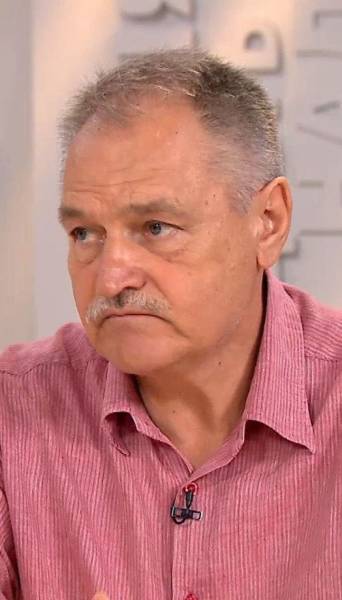 The man tried to escape, but care about the citizens detained him until the police arrived.

We will remind, in Kiev the truck demolished the restaurant. The night she flew in a small place and destroyed the load-bearing walls. Within minutes the place already had a security firm, however, the culprit managed to escape. Local residents do not exclude that this was done intentionally.