In Kiev from electric shock on the Railways killed a child 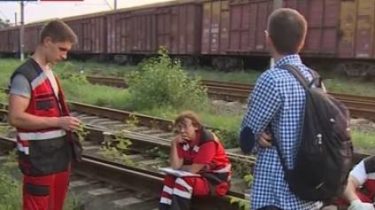 In Kiev from electric shock on the Railways killed a child

The boy decided to walk on the roof of the car.

In Kiev from electric shock killed the child. It happened on Monday, July 30, on the railroad near the metro station “Beresteyskaya.”

The eyewitness of the incident said that a group of four boys aged about 10 years was playing near cars. One boy decided to climb onto the roof of the car and walk to the end, but he was electrocuted, the body flashed and fell down.

Now the scene with the kids are the police and doctors. Circumstances of incident are investigated.

Recall that in the settlement of Bereznegovatoye of the Nikolaev area children’s pranks on the territory of substation from shock killed the teenager. As militiamen found out, the 15-year-old boy climbed over the six-foot fence which fenced substation, and showed his two younger friends experiment brought a hand up to electric wires and demonstrated how electromagnetic fields hair rises on end. According to children, the student touched the wire from the shock of 35 thousand volts died on the spot.

The boy and his friends hurried to class football, decided to cut the usual way and walk through metal pipes that passed through the river. But they were hidden electrical wires under high voltage. The child was electrocuted, mark died immediately. But electricians are denying it all, saying that the cables were not energized. The police opened criminal proceedings. 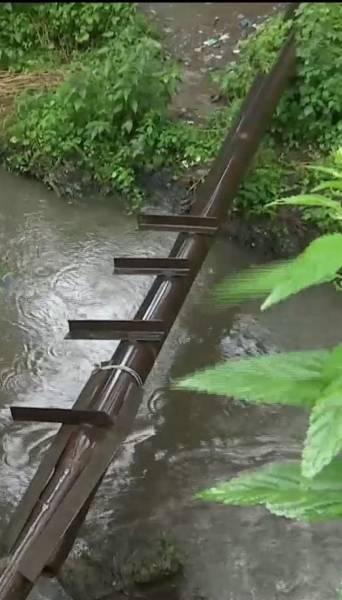