“It looks bad”: the mother of the political prisoner, ‘chenko talked about the son’s condition and his life in the colony 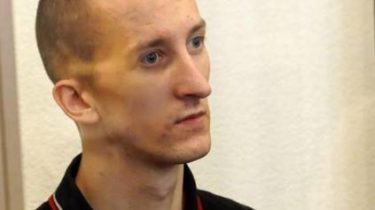 “It looks bad”: the mother of the political prisoner, ‘chenko talked about the son’s condition and his life in the colony

He really did not have enough information about what is happening in the outside world.

The mother of the political prisoner Alexander Kolchenko said that the son “looks good”, but started to gain weight after you stop fasting.

She said this after a three-day meeting with him in a colony of Russian Chelyabinsk, reports Radio Liberty.

“He’s very thin and pale. I care. Tried it once to feed during these three days. I hope that he gets better. He began to gain weight”, – said Larisa Kolchenko.

She also said that the political prisoner is very interested in what is happening in requested Crimea and mainland Ukraine, because in the colony he does not have enough information from the outside world.

According to her, the negative attitude of other prisoners towards her son, but with the administration “are sometimes different incidents.” However, “physical violence does not apply”. In addition, the mother Kolchenko said that he hoped only “to exchange”.

We will remind, a political prisoner of the Kremlin Alexander Kolchenko blackmailing the prison’s family and asked to sign the passport of the citizen of the Russian Federation. To him periodically by the FSB. According to mother, passport of the citizen of Russia for Ukrainians already manufactured, however, asked to sign to keep the prisoner in the territory of the Russian Federation, allegedly legally.

‘chenko Larisa, has arrived in Chelyabinsk, where colonies contain Alexander. The woman brought a transfer weight of 20 kg. She was allowed to stay with her son three days in a special room for meetings. 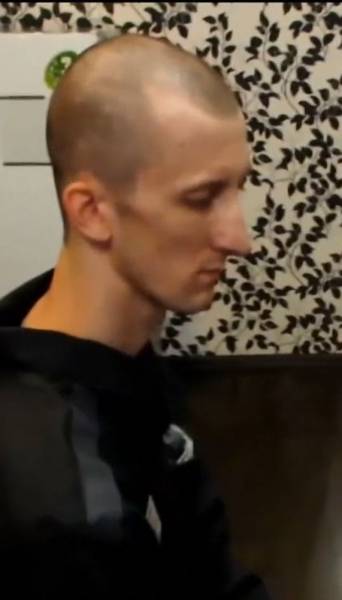