On the last day of July, the dollar will drop a penny in exchange rates from NBU 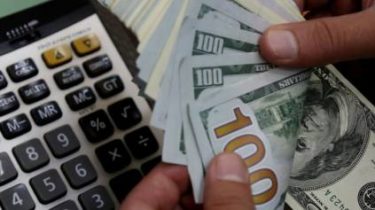 On the last day of July, the dollar will drop a penny in exchange rates from NBU

The national Bank of Ukraine set the official exchange rates on Tuesday, July 31.

The U.S. dollar will become cheaper by one penny and costs of 26.75 UAH. 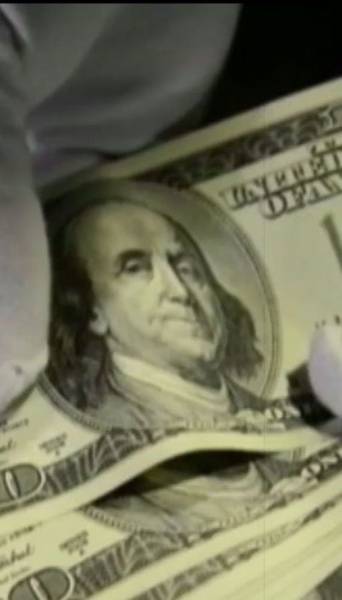