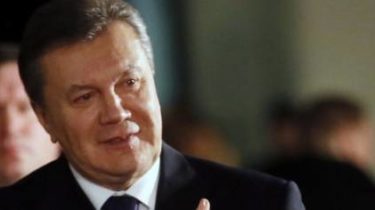 Free the lawyer has to protect the interests of Yanukovych on August 1.

About it in the courtroom, said the presiding judge in the case of Vladislav Devyatko.

According to him, the previous lawyers Yanukovych has withdrawn from participation in judicial debate, and voluntarily left the hearing.

Devyatko noted that the court had appointed counsel, and then on 1 August “at the decision of the court the defender must arrive at the hearing”.

Free lawyer should be familiar with the case and represent the interests of Yanukovych’s pleadings.

We will remind, Victor Yanukovych charged with three articles of the Criminal code of Ukraine: article 111 (high treason), article 27, part 2 of article 437 (aiding in waging aggressive war); article 27, part 3 of article 110 (aiding and abetting in the violation of the territorial integrity and inviolability of Ukraine that resulted in the death of people or other grave consequences).

Today in Kyiv continue the trial of. Judicial investigation for treason of ex-President of the fugitive is complete. Earlier Obolonskyi court of the capital refused to listen to all the defence witnesses – they said two hundred. So now to begin the debate between prosecutors and lawyers. 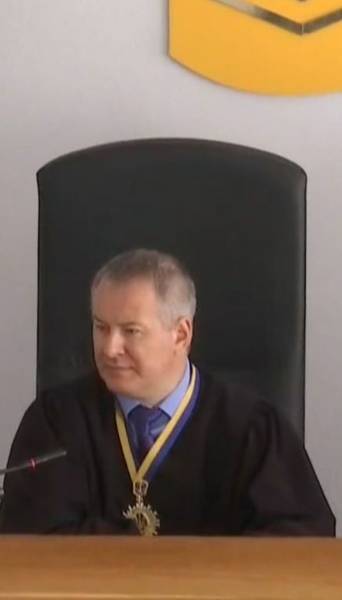