What is known of “notes of Yanukovych” in the case of Manafort. The journalists analyzed the documents on Ukraine 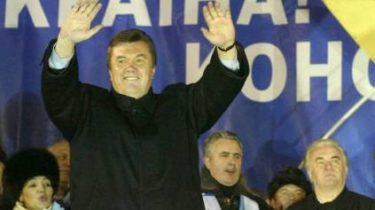 What is known of “notes of Yanukovych” in the case of Manafort. The journalists analyzed the documents on Ukraine

American lobbyist accused of fraud and that he failed to register as a foreign agent while working for the Yanukovych government.

In the United States released documents concerning the former head of the election headquarters of Donald trump – Paul Manafort. Today, July 31, Manafort trial for Bank and tax fraud. Moreover, among the published papers also include documents that relate to another criminal case.

As you know, Manafort also accused that he did not register as a foreign agent in a time when he worked for the government of Ukraine.

Among the hundreds of pages to journalists of “Radio Liberty” defined the so-called “notes Viktor Yanukovych”, who Manafort worked for several years, and highlighted the main information: 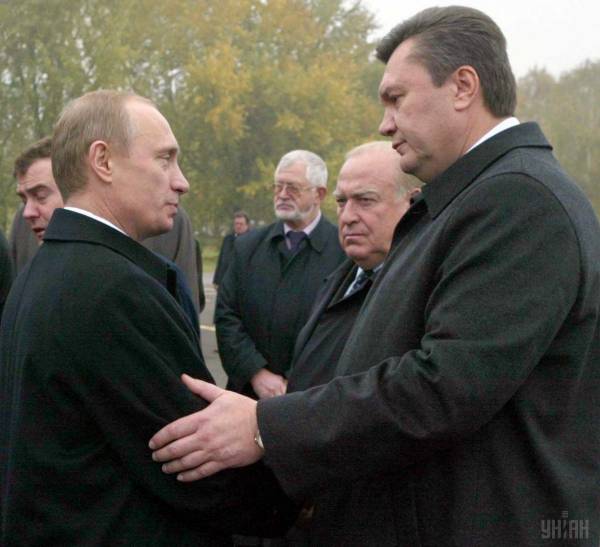 UNIAN
Russian President Putin and the Prime Minister and the candidate in presidents of Ukraine Viktor Yanukovych. October 2008 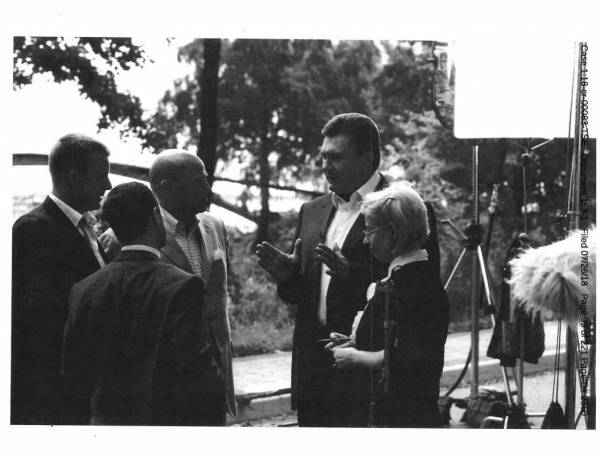 twitter.com/ChristopherJM
In this photo taken at the direction of Manafort, at that time the future President Yanukovych stands with Herman, Alexander Yanukovych, Viktor Yanukovych Jr., Nikolai Zlochevsky. Location – most likely, the estate “Mezhyhiria.” 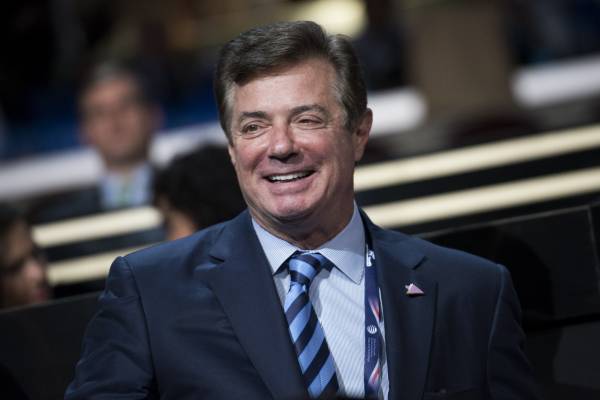 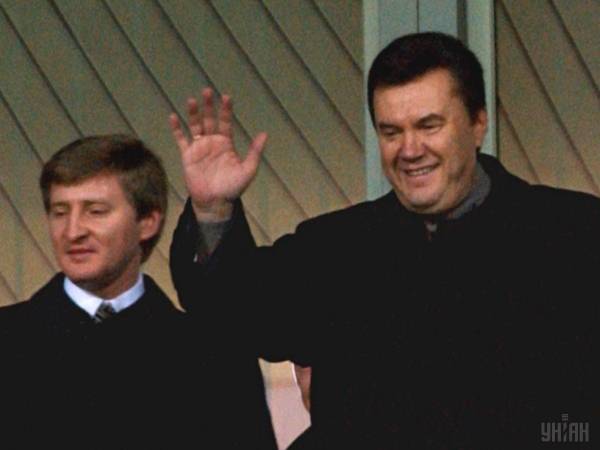