Due to heat in Kiev, sharply increased air pollution 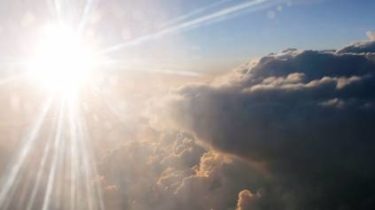 Due to heat in Kiev, sharply increased air pollution

The greatest level of harmful substances recorded in the city centre and major motorways.

As a result of heat in Kiev, sharply increased the allowable level of harmful substances in the air.

About it reports a press-service of the State service for emergency situations.

The rains give way to heat: Ukrainians waiting for a hot week

“So, according to monitoring stations tsgo them. Boris Sreznevsky, the pollution level of nitrogen dioxide has reached 5 – 6 average daily MPC (maximum permissible concentration), in areas of areas of Bessarabia and Demiivska; Obolonskyi Prospekt, ulitsa Dovzhenko and Victory Avenue. The level of contamination with formaldehyde reached 5 – 7,5 average daily MPC in the areas of the areas of Bessarabia and Demiivska; Obolonskiy avenues and Victory Boulevard L. Ukrainka and street Dovzhenko, St., Kaunas”, – stated in the message.

It also notes that the accumulation and retention of contaminants in the air lead to anticyclonic weather, with daytime high temperatures and night uderjivaya layers of air.

Stay fashionable in the heat: TSN has learned, are there exemptions to the dress code in the summer

Heat in Kiev and almost all of the country will last at least another 3-4 August, after the temperature drops a few degrees.

Heat and thunderstorms. On Tuesday weather forecasters predict showers and thunderstorms in the Western areas, in places in the North of Ukraine and southern regions. In the center of a storm area will get Vinnytsia oblast. However, this will be the last batch of rain this week and rain are on the decline. And the 30-degree heat remains. Despite the beach weather doctors warn that swimming in rivers and lakes was dangerous. On the effects of powerful rains and characteristics of tropical summer at the Ukrainian – see story. 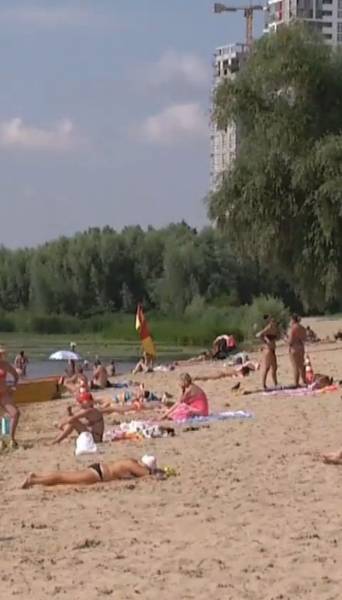