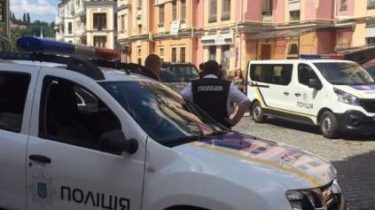 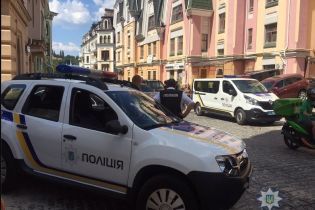 The doctors are waiting for the official conclusion of the forensic examination.

In the capital, a 48-year-old woman died in the dental chair during the appointment. Half an hour after the anaesthesia she became ill, the doctors called an ambulance, but to save the client failed, according to a story TSN.19:30.

About the circumstances of the tragedy in the clinic, journalists do not tell, and in the room allowed only the police and criminologists. The cops, the doctors explained that the deceased came to him for the first time. The first version of the about Allergy to anesthesia so it doesn’t seem very convincing – the dentist who treated the woman should have known contraindications to its permanent client. Doctors swear that nothing but anesthesia, the woman did not enter. The answer about the cause of death should provide the pathologist.

A woman came for medical help. After the introduction of anaesthesia she became ill. The doctors tried to help him, but the woman died. On the tragedy that happened at the clinic the journalists do not tell. Doctors explain that the reasons can be several. 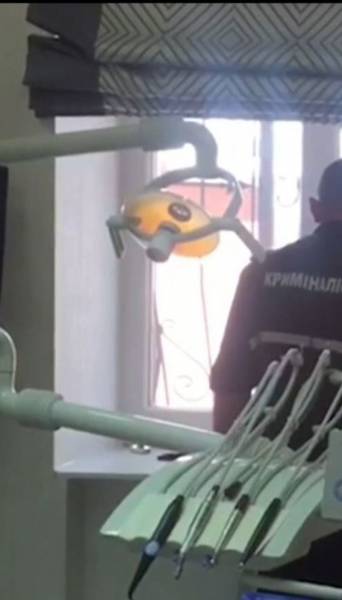 Experts note that the versions can be different – from a blood clot to the heart problems. “The doctor was able to do it right, by Protocol, and it could be a delayed type reaction. On the sixth time stabilizacija to pile up to the extent which will show an emergency medical condition,” – said the anesthesiologist.

In Kiev clinic of anesthesia after a woman died

Little is known about the deceased: she was born in 1970, from a wealthy family. Relatives of the deceased did not want to communicate with the press, the woman’s body was taken through the back door. Militiamen, in turn, have already begun pre-judicial investigation on suspicion of negligence, but say that it can retrain.