Lutsenko called the error Gandzyuk and gave advice to all activists 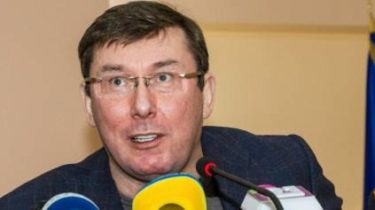 Lutsenko called the error Gandzyuk and gave advice to all activists

The attorney General advises in the case of threats and attacks immediately inform the regional prosecutors.

The Prosecutor General of Ukraine Yuriy Lutsenko called for in the hospital was injured in the attack in Kherson activist and employee of the city Council Catherine Gandzyuk. He urged public figures to keep in touch with his office to secure them from the vengeance of the officials or law enforcement officers, according to a story TSN.19:30.

“I urge the activists to cooperate with law enforcement authorities. Katya spoke. Her mistake was not to go to me personally. Therefore I appeal to all: in any case, to appeal to the regional Prosecutor,” – said Lutsenko.

Videopolice arrested a suspect in the assassination of Catherine Gandzyuk

No details the police are not called. The friends of the employee of the Kherson city Council from the witnesses of the attack have made an identikit of the attacker. She is in Kiev in the burn center. On Tuesday, unknown doused Gandzyuk sulfuric acid. Woman banned doctors report his condition, journalists also do not want to see. 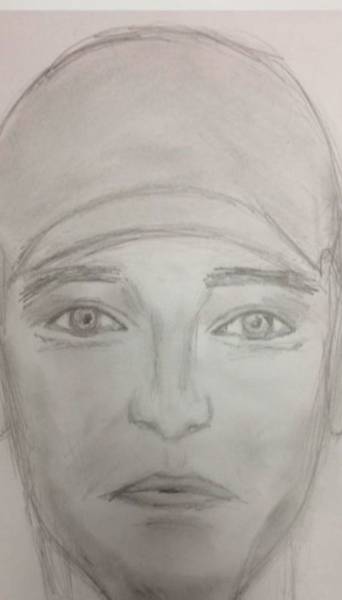 As reported, on Friday, the police arrested a suspect in the assassination of Gandzyuk. No details in the interior Ministry did not lead, however, it is known that the day before the friends of the victim witnesses of the attack have made an identikit of the attacker. Itself , the victim is in Kiev, in the burn center after Tuesday unknown poured Gandzyuk acid.

The woman forbade doctors to report its status, journalists also do not want to see. Close said that she’s burnt face, neck, torso, arm. The police qualified the attack as attempted murder. In addition to working in the city Council, Gandzyuk is a social activist, known for criticizing the local authorities in Kherson and the struggle against separatist movements.