The day OOS: six attacks and completion of security guarantees for the recovery of the plant in Turecka 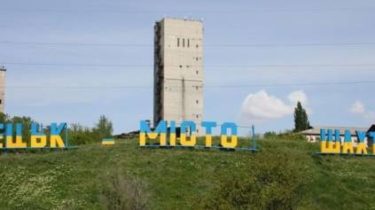 The day OOS: six attacks and completion of security guarantees for the recovery of the plant in Turecka

Repairers asking for another month, this will now negotiate with the enemy.

Russian occupation units six times violated the agreement on ceasefire in the Donbas during the bright part of the day Friday, August 3. About it reports a press-the centre of Operations of the combined forces in the traditional formal announcement.

“The occupants opened fire from grenade launchers and small arms on positions of the joint forces in areas of settlements Marinka, Water, Lebedinskoye and Pavlopol. Along with this, the occupants fired at positions near Talakivka of the Minsk agreements prohibited mortars caliber 82 mm,” – said the military. They also emphasized that losses among the participants OOS no.

The ceremony was held on the school grounds, where she studied Daria Kazimirova – the sounds of the last call. The ninth-grader preparing for first exams and graduation festivities. Now celebrations of her classmates will be canceled. Daria died on Monday at noon, when the yard flew an enemy shell from the occupied Horlivka. 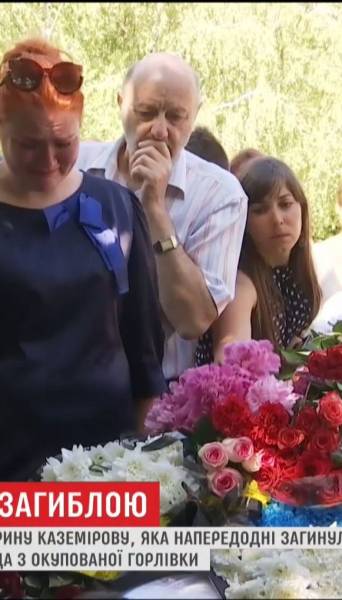 However, the Ukrainian participants of the Joint center for control and coordination of ceasefire and stabilization of the demarcation line of the parties reported the completion of the next phase of emergency recovery works at the facility Tureckogo phenolic plant, as well as the exhaustion time of the provided security guarantees. “So within 20 days, the risk to environmental and humanitarian catastrophe could decrease. However, as acknowledged employees of the company, to fully restore the levees still need at least a month of intense work. But because there are new attempts to negotiate with the leadership of the Russian occupation troops on security assurances for further work at a dangerous object”, – reported in a press-the centre of environmental protection.

For the last day, August 2, militants ORDO 28 times fired at the Ukrainian positions in the Donbas, resulting in four APU fighters were injured.