The Cabinet announced the increase of pensions 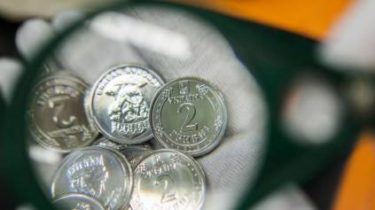 The Cabinet announced the increase of pensions

More will be given to those Ukrainians who have extensive work experience.

The next stage of increase of pensions could happen this year.

According to Vice-Prime Minister Pavlo Rozenko, we are talking about people who have big working experience, but they received a small salary, said in the story “Sedanka z 1+1”.

You need to make changes to the legislation that have already developed the Cabinet, and then everything will depend on the availability of money in the Pension Fund. The size increase is not called.

In addition to pensions: the UK’s grandfather was selling heroin in the home

Recall that the pension reform in force since October last year. Since then, pensions have listed for 10 million pensioners. The average size of payments amounted to 560 UAH. And since July, the minimum pension has increased and is 1435 UAH.

A gift on the 71st birthday made himself a pensioner of Dnipropetrovsk. Anastasia Panichkina that moves in a wheelchair, jumped with a parachute from a height of 4200 meters. About the dream she told correspondents TSN. 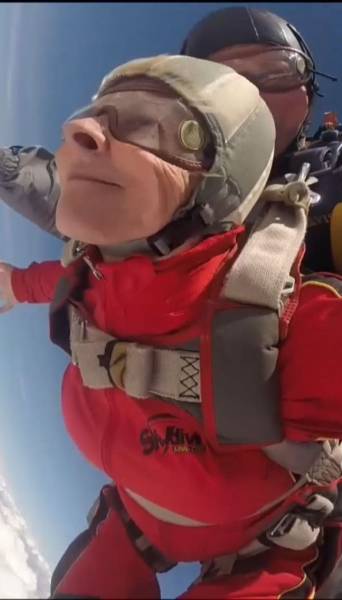