Mass poisoning Shawarma in Kiev: number of victims has exceeded 80 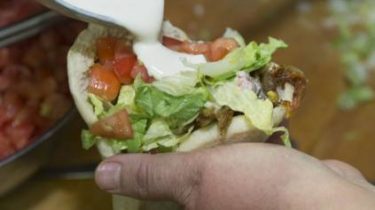 Mass poisoning Shawarma in Kiev: number of victims has exceeded 80

The number of the poisoned from eating Shawarma in Kiev has risen to 83 people.

About it reports a press-service of Gospodarevskaya.

Signs of illegal Shawarma: experts tell how to find out the illegal trade in fast food

“As of today we registered 83 cases of acute intestinal infection, including 12 cases among children. As a result of the inspections by inspectors of Gospodarevskaya found that no single business entity, with which is associated a mass poisoning, did not have the necessary documents. Now these Kiosks are closed”, – stated in the message.

It also noted that in all these outlets, the meat was put one and the same entity.

The airfield for flies: Suprun told about the dangers of street food and how to protect yourself from poisoning

“In six districts of the city conducted the RAID check these sites for compliance with sanitary legislation and legislation on food safety. As 02.08.2018 year inspectors of the Main Department of Gospodarevskaya in Kiev together with representatives of the National police of Ukraine in connection with the revealed violations during inspections stopped activity of a number of Kiosks for the implementation of street food, equipment and raw materials seized,” – said the Agency.

We will remind, in Kiev people are massively poisoned Shawarma. Victims have complained that bought fast food at Brovarsky Avenue. First, the victims of poisoning was 16, later their number increased and exceeded fifty. People poisoned fast food in four different locations of Kiev near the metro station “Darnitsa”, “Forest”, at the Postal square and Obolon. The state foods and consumer service found that all these outlets are owned by a single owner.

70 Kiev for a few days poisoned Shawarma is probably infected with Salmonella. Sellers face criminal liability. And the service of food security at the start of a big hunt shurmanov. Today, under the hot hand hit one kiosk. 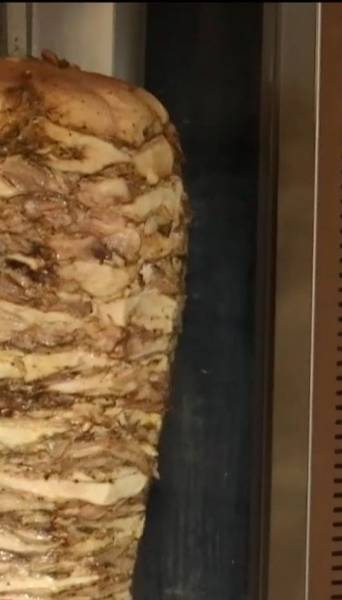 The state foods and consumer service