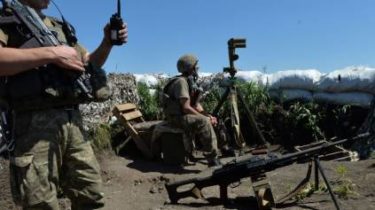 Fighters 28 times fired at positions of the APU.

For the last day, August 2, militants ORDO 28 times fired at the Ukrainian positions in the Donbas, resulting in four APU fighters were injured.

“The enemy 28 times opened fire on positions of our troops, including one time from heavy weapons. Russian occupation troops were aimed fire mostly from rocket-propelled grenades, heavy machine guns and small arms, and in some areas from APCS. The fire was on the defenders of the Village Lugansk, Crimean, Novoluganskoe, Noise, Novomikhailovka, Marinka, Avdeevka, Krasnogorovka, Chermalyk, Gotovog Lebedinsky, Talakovka, Pavlopol, Shirokino. Along with this, the enemy fired on our positions near the Water of the Minsk agreements prohibited mortars caliber 82 mm. Over the past day in the fighting, 4 soldiers of joint forces were injured”, – stated in the message.

It is noted that with the beginning of a new day the militants six times fired at positions Armed forces of Ukraine.

According to intelligence reports, during the fighting over the past day, two invaders were killed and one was injured.

We will remind, the day 1 August, the militants ORDA 21 times fired on the Ukrainian positions in Donbas, killing three APU fighters were injured. It was also discovered the loss of one of the military units of the United forces.

Five of the wounded on the front lines. And two defenders injured already during these hours. From the headquarters of the joint forces have reported attacks along the entire front line. From the Village Lugansk to Shirokino. Beat the occupants from small arms, infantry fighting vehicles and rocket-propelled grenades. Ukrainian position under Water night have covered with mortars. 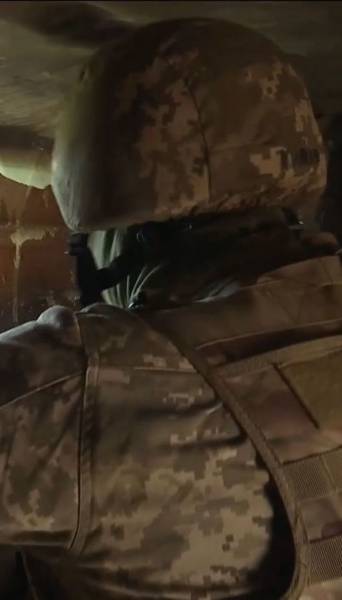